There are signs that need correction! 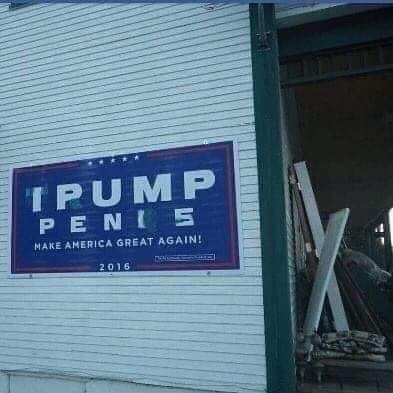