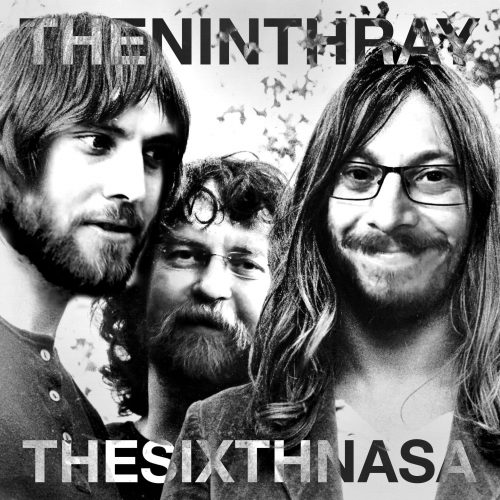 I’m not going to explain this. It’s…a mystery.

Maybe humanity deserves extinction » « Where to start learning about antifa