We had a good turnout, about 75 people. 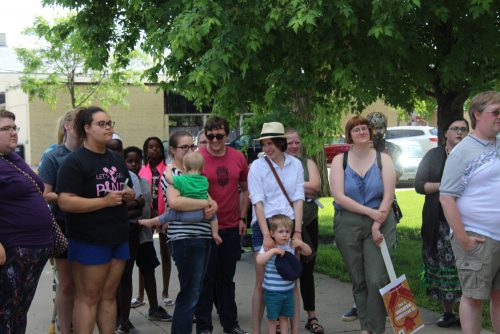 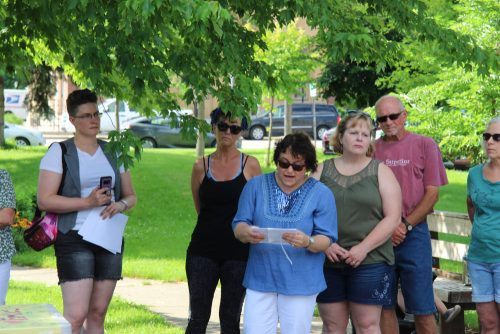 We signed stuff. We’re sending a message to our Blue Dog Democratic representative, not that I expect he’ll give a damn. 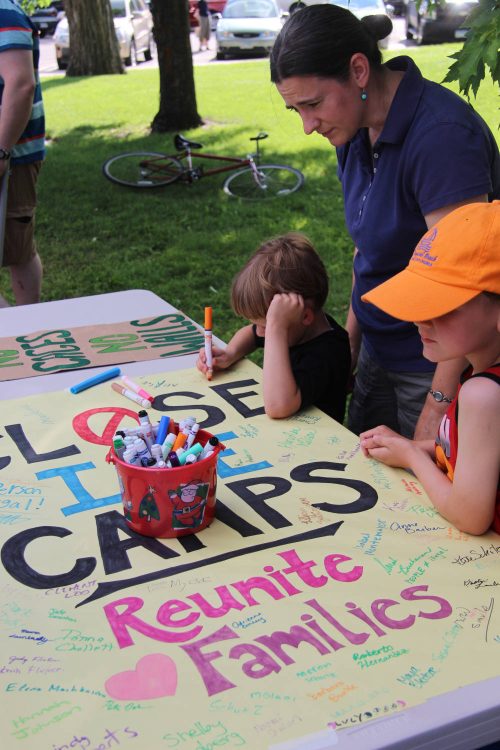 We also read testimonials from kids in the camps, and also a list of the names of children who died in custody was read out. This was grim. 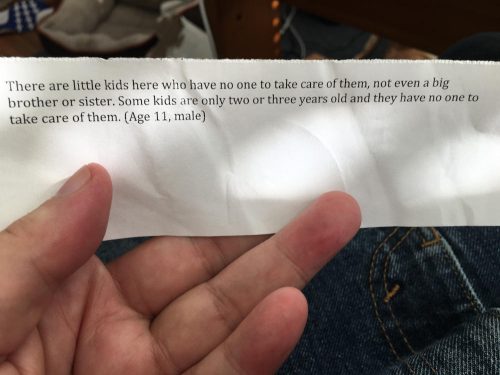 I learned something new, too: ICE is planning to open up “detention centers” all over the country, including nearby in Appleton, MN. You might want to find out if they’ll be creating concentration camps in your backyard, so you can start getting ready to protest.