I’ve spent all winter doing the book-learnin’. I’ve got so much unfocused spider lore stuffed into my head that I expect it to hatch and little spiderlings to start creeping out of my nostrils. I really need to start applying this information and working with real animals, so every day I prowl around looking for eight-legged beasties to study, and every day I shake my fist at the weather which hasn’t gotten around to any sustained warmth yet. It’s getting a little frustrating. I also have a group of students I’d like to deploy, but it’s all empty cobwebs right now. 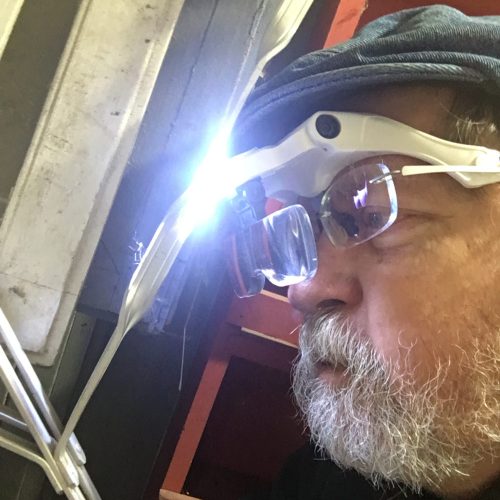 They’re out there, I know it. I see an occasional salticid or pholcid indoors, I’m starting to see flies and other prey buzzing around, I’m expecting an explosion of spiders any day now.

There are more spider videos where this one comes from, I guarantee it » « I feel valued