You can’t really blame me, can you? He’s so bland and forgettable, and has such goofy ideas. I was supposed to celebrate last week, on 7 April, so I guess I’ll just celebrate now. 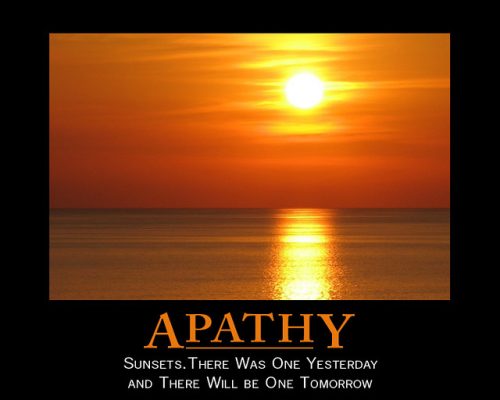 There will be another Paul Nelson Day. Meh. Except… 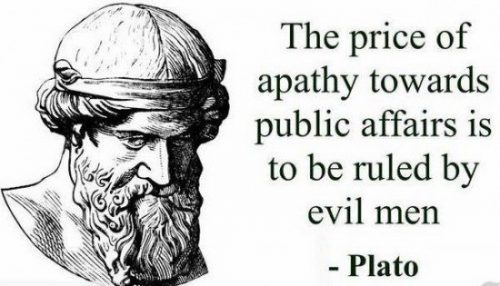 I see from the comments that everyone else has forgotten who Paul Nelson is.

OK, I’ll explain: Nelson is a fellow of the Discovery Institute, an Intelligent Design creationist whose schtick was to register and attend legitimate scientific meetings and present “evidence” that evolution needed a designer. At one meeting where I met him, he had a poster claiming that he had a metric called “ontogenetic depth” that he could measure, and had been measuring, to show the complexity of developing organisms. I was interested. I asked him for his protocol so I, too, could go into my lab and get a number for the complexity of zebrafish. He said he would. He didn’t. I asked him multiple times, every time he had an excuse and promised to get it off to me soon. He never did. Still hasn’t. Apparently, his poster was presented under false pretenses and his method was imaginary.

So I take this opportunity every year to remind a creationist of his failure, and to highlight his dishonesty to everyone else.

Invade Africa — all of Africa — to punish “woke Twitter” for the Notre Dame fire » « I wonder where he got those of ideas of masculine entitlement?