I watched it happen. 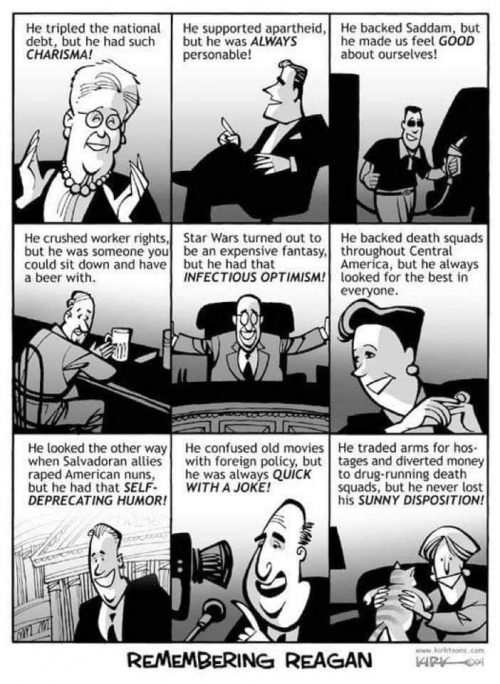 You probably shouldn’t eat ET » « I’ve got to stop paying any attention to the news, for my health