Straight DFL ticket, on a paper ballot. In a church, unfortunately. 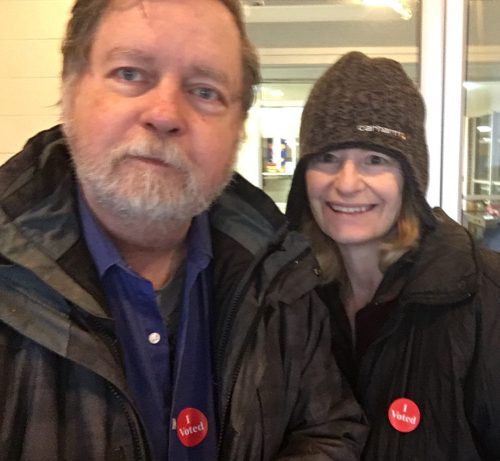