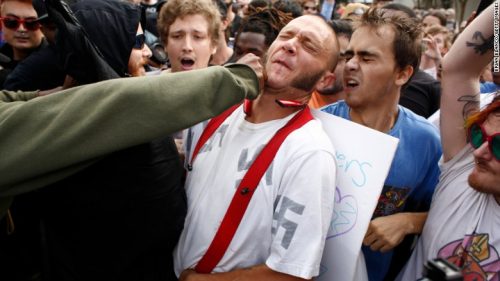 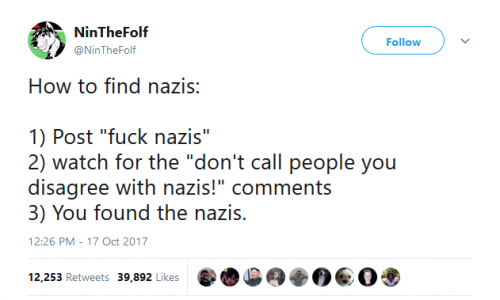 Stats make me so tired » « Is the way you say goodbye genetic?