I hadn’t made this connection before, and now that I have, I find this god character even more repellent. 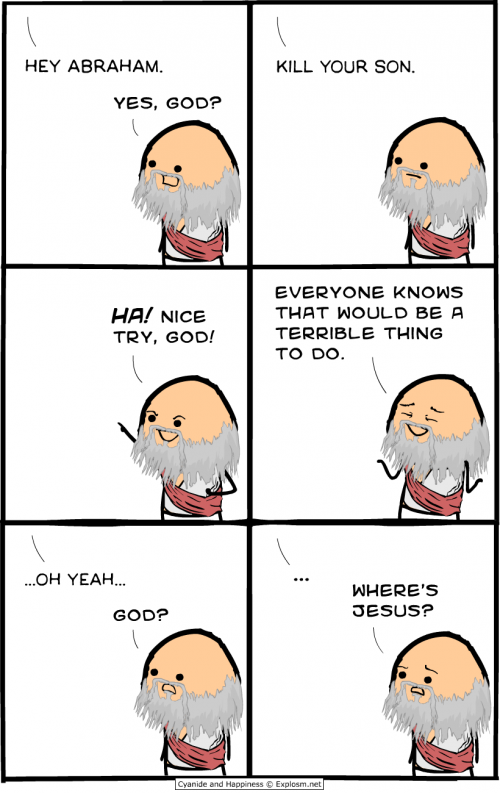