Have you ever gone to your car and discovered a parking ticket on the windshield? Relax. Here’s something much, much worse. 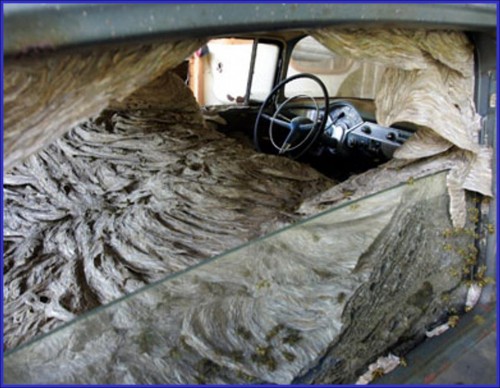