This was one of the most watched music events in history, second only to Live Aid, with an estimated audience of one billion worldwide.  But it’s not the “scorekeeping” of audience size that mattered.  What mattered was the message the concert sent, how important it was in raising awareness about HIV/AIDS, and in changing social attitudes towards LGBTQIA people and to those with the disease.

If a musician as popular worldwide was Freddie Mercury could die from it, anyone could.  And just as importantly, it changed the attitudes of many who held anti-gay views and used anti-gay hate speech, some of them the performers at the concert (i.e. Axl Rose).  The Mercury Phoenix Trust was founded after the concert, an AIDS charity organisation the educates and raises awareness in the developing world. 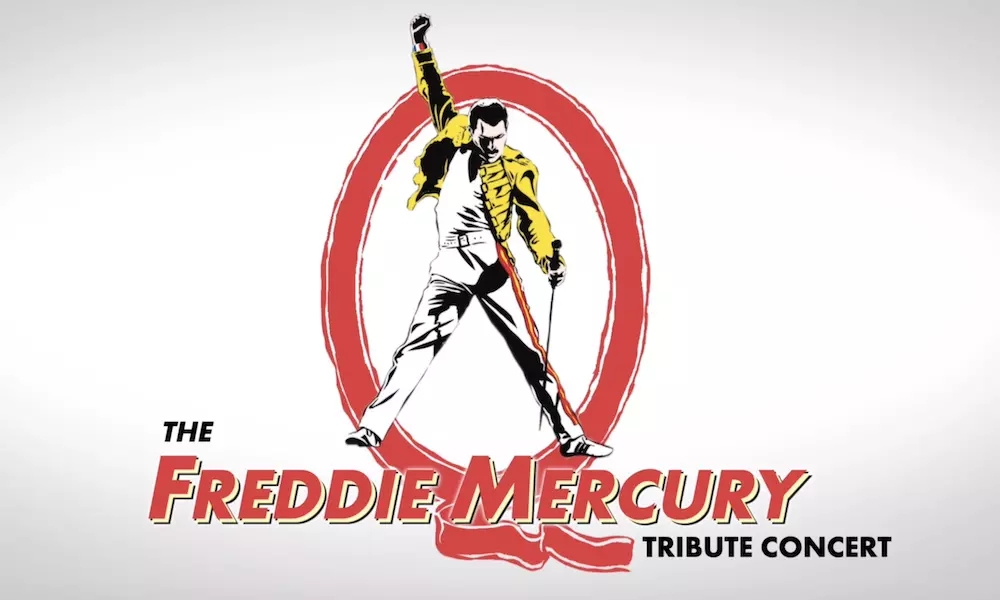 Musically, the concert was at times uneven (a blogger’s in depth opinion on the show here).  There were brilliant all-time performances from several people, while sub-par efforts from of the biggest names in rock music (no names accused here).  But what stood out most about the show and made it unique was the mix of Pop and Heavy Metal artists, two genres Queen comfortably straddled. Where else would you see Tony Iommi of Black Sabbath playing guitar behind Elton John, or Elton John with once virulent homophobe Axl Rose?  This show brought everyone together.

Elizabether Taylor‘s presence was a surprise to me at the time because I didn’t then know how she was involved in distributing HIV medication (to the point of risking prison). But to see Liza Manelli take the stage for “We Are The Champions” was one of the most unexpected “hell yeah” moments ever.  Any long time Queen fan knew that Mercury listed Jimi Hendrix and Liza Manelli as his musical heroes, but nobody expected her to be there.

Some of the performances weren’t broadcast on TV, most notably Mango Groove whose performance in South Africa was broadcast onto screens at Wembley Stadium. South Africa holds a special place in Queen’s history.  In the 1980s when anti-apartheid sentiments shunned and shamed artists who continued to perform there, Queen still did.  It hurt their public image and perception in some countries.  But because they still played and toured in South Africa, many of their songs became anthems of the anti-apartheid movement, most notably “I Want It All”.

What are my personal picks for best performances of the day?  The best is obvious, and you’d be hard pressed to find someone who disagrees.

George Michael’s performance of “Somebody to Love” is undoubtedly the show’s highlight, done with a vocal and charisma that only Freddie could have outdone.  There is such bitter and sad irony that Michael died only weeks after the 25th anniversary of Mercury’s death.

Ian Hunter and Mick Ronson performed “All The Young Dudes”, Mott The Hoople’s 1972 hit with backing vocals from Joe Elliot and Phil Collen of Def Leppard.  MTH were Glam Rock contemporaries of Queen, and “Dudes” is an all time classic song.  (Fun fact: In the 1980s, Mick Ronson produced the first two albums for Canadian Punk/New Wave band The Payola$.  The band’s guitarist and album engineer became a famous producer in his own right: Bob Rock, who produced albums for Metallica, another band playing at the FMTC.)

Annie Lennox and David Bowie, “Under Pressure”.  Oh my word.  Dressed in makeup reminiscent of what Freddie would wear, Annie Lennox gave an incredible and emotional performance.

Joe Elliot and Slash, “Tie Your Mother Down”.  Def Leppard owed much of their style to Glam Rock of the 1970s like Queen, their song “Action Not Words”, directly influenced by The Sweet’s “Action”.  Elliot’s voice was perfect for a bawdy song like this.

Lisa Stansfield, “I Want to Break Free”.  Stansfield’s pop songs were never my thing, but her appearance in curlers and pushing a vacuum cleaner was a brilliant and touching moment of levity on a day that could have been only mournful.  Her later duet with George Michael on “These Are the Days of Our Lives” was also very good.

Roger Daltrey and Tony Iommi, “I Want It All”.  It’s easy to overlook Daltrey’s performance because he was one of the first of the show.  He doesn’t have Freddie’s vocal range, but on this song he didn’t need it.  This song is Hard Rock, bordering on Metal, perfect for his voice.

Below the fold, a few pictures cobbled together from various sources. 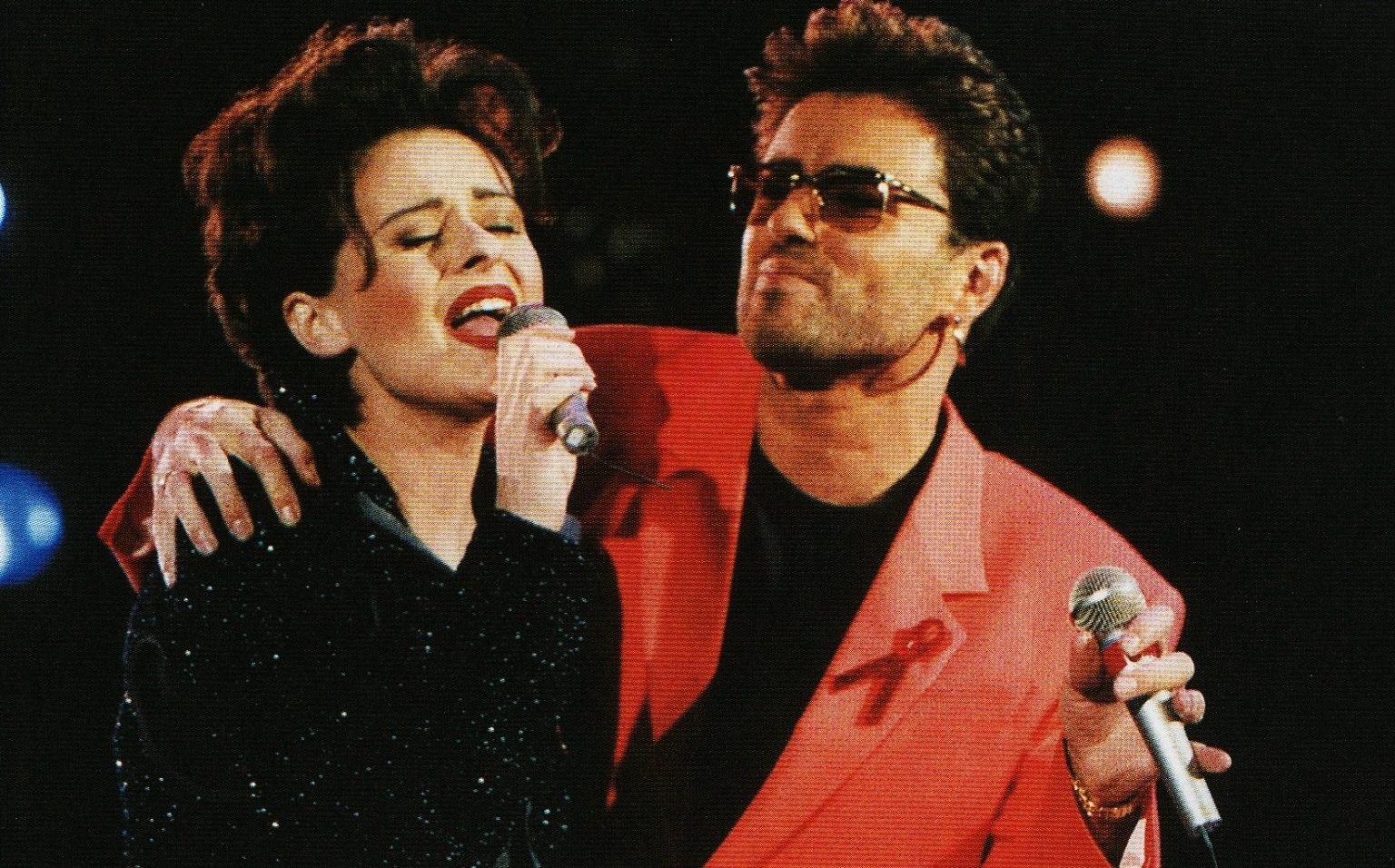 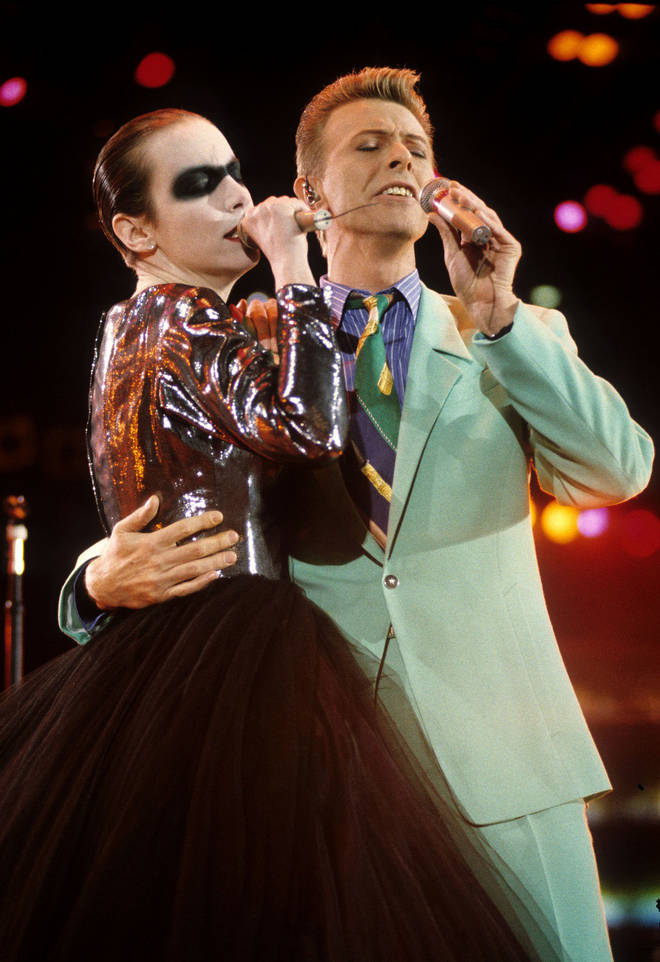 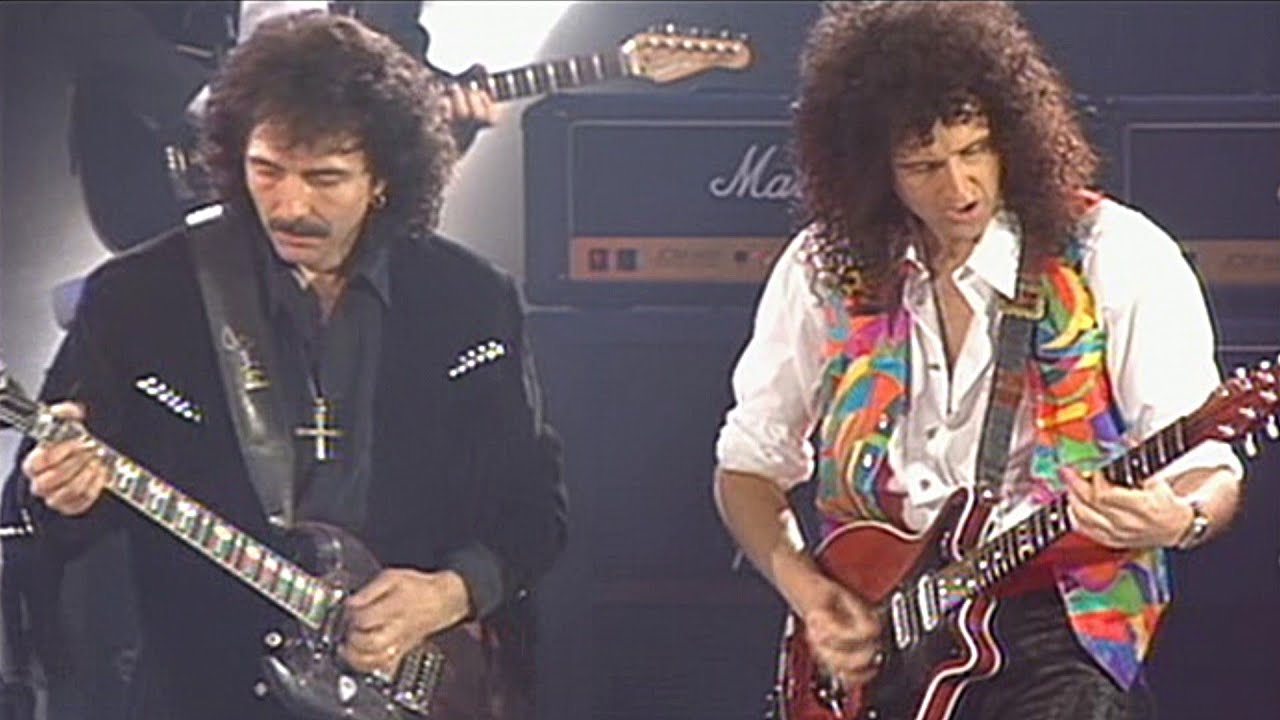 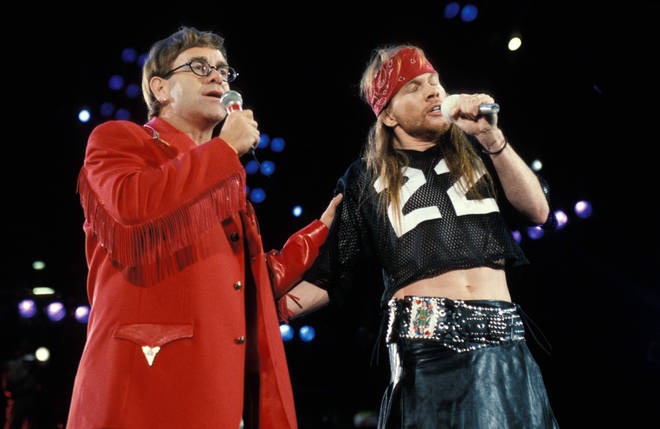 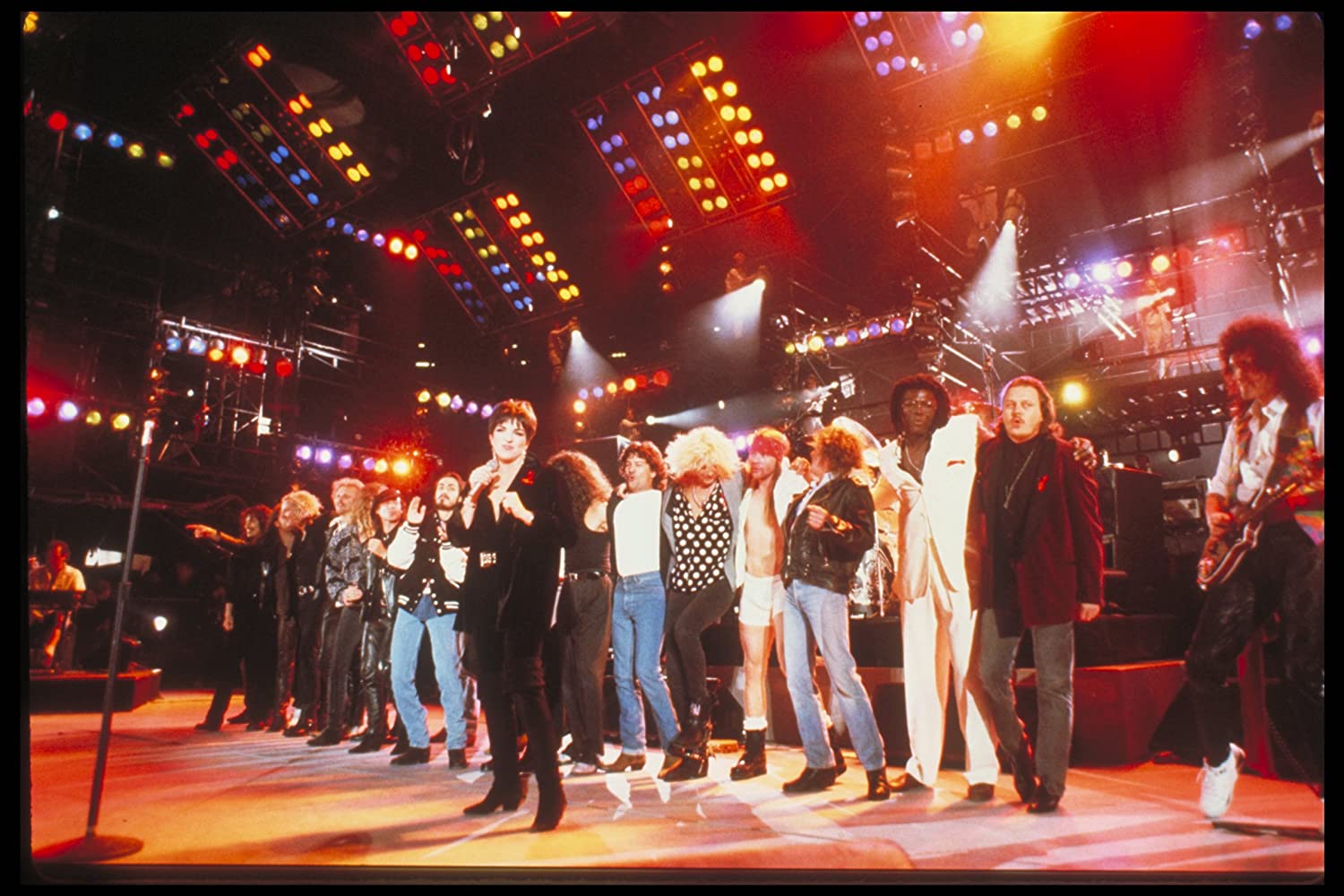