May 22 is World Goth Day.  Contrary to the stereotype and claims made, Goths are not “depressed and suicidal”.  Quite the contrary; the Goth community is one of the most Intersectional and non-judgemental subcultures you find.  If you say you’re a goth, you’re one of us.

There are fascinating articles and videos on the origins of Goth culture and music (“Before Bauhaus: How Goth Became Goth”).  Many think it starts in the 1970s, but one could trace its roots back to Nina Simone, Screaming Jay Hawkins and Robert Johnson, and even into the late 19th century Victorian era.  Goth has a long history.  There are many more articles than these.

Louder Sound: Goth: Everything you need to know

Atmostfear Entertainment: The Origin and Development of the Creative Goth Subculture

Post-Punk: Goth So White? | Black Representation in the Post-Punk Scene

Love To Know: Goths And Fashion

More below the fold, pics too.

There are many published papers on Goths and depression, or self harm, and suicide.  But all of them seem intent on finding a link between being Goth and such behaviours or mental health issues.  Their own statements within those studies state that many exhibited those behaviours before becoming Goths, and that societal bigotry towards Goths may incite self harm.

None of them study whether becoming Goth has a beneficial effect, that finding a positive, non-judgemental and supportive community can have a positive effect on people’s mental health.  Of all the items I could find, New Scientist is the only one who promotes that view:

About half of teenage goths have deliberately harmed themselves or attempted suicide, a new study suggests. But joining the modern subculture – which grew out of the 1980s gothic rock scene – may actually protect vulnerable children, researchers say.

The study followed 1258 young people who were interviewed at ages 11, 13, 15 and 19. It found that of those who considered themselves goths, 53% had self-harmed and 47% had tried to commit suicide. The average prevalence of self-harm among young people in the UK is 7% to 14%. Self-harm includes behaviours such as cutting or burning oneself. And about 6% of young people admit suicide attempts. Some studies suggest the incidence is rising in society.

Researchers at University of Glasgow found that while most self-harmers started the practice at age 12 to 13, they did not become goths until they were a couple of years older, on average.

“One common suggestion is they may be copying subcultural icons or peers [when they self-harm], but our study found that more young people reported self-harm before, rather than after, becoming a goth. This suggests that young people with a tendency to self-harm are attracted to the goth subculture,” says Robert Young, who led the study.

“Rather than posing a risk, it’s also possible that by belonging to the goth subculture, young people are gaining valuable social and emotional support from their peers.” But he cautions: “However, the study was based on small numbers and replication is needed to confirm our results.” Only 25 participants felt strongly associated with goth culture.

So why hasn’t it been studied more widely?  It’s as if they don’t want to look for it, as if they have a pre-drawn conclusion designed to denigrate Goths and our culture.  That’s highly reminiscent of how the extreme right talk about and make false accusations about LGBTQIA people, that we are “mentally ill” and a “threat”.  Especially apt given the current campaign of propaganda agaisnt Transgender and Non-Binary people.

One of my newest musical finds this year is She Past Away, a Post-Punk, Cold Wave, Goth, Industrial band from Turkey.  (They are a duo, were a trio before a member’s departure.)  The music is heavily influenced by 1980s bands, but it’s still refreshingly original.  Below are their debut album “Belirdi Gece” from 2012 and their followup “Narin Yalnızlık” from 2015.

A small set of my Goth selfies.  First, a month or so ago, on an overpass. 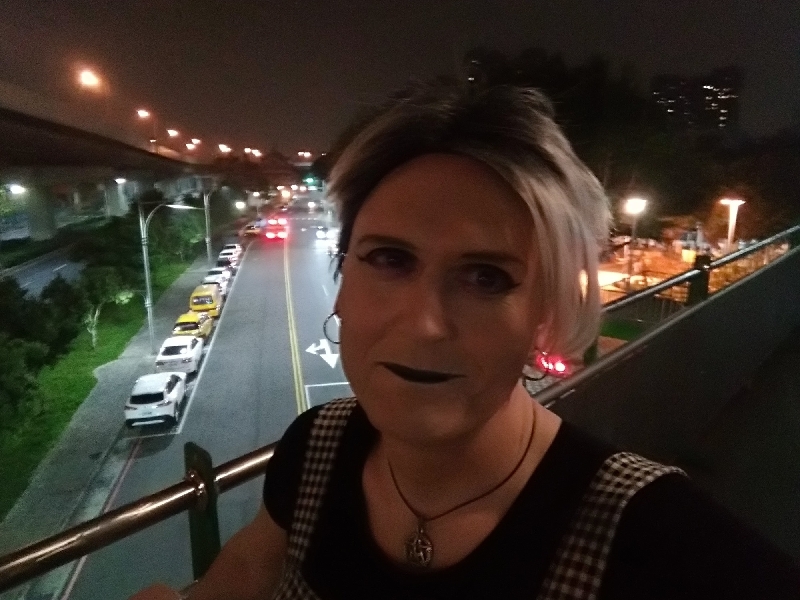 Around the same time, after a social event. 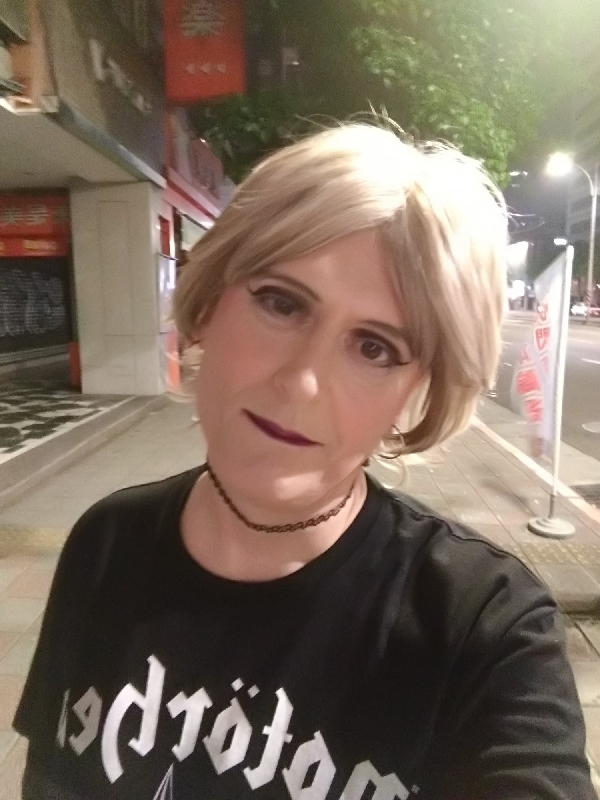 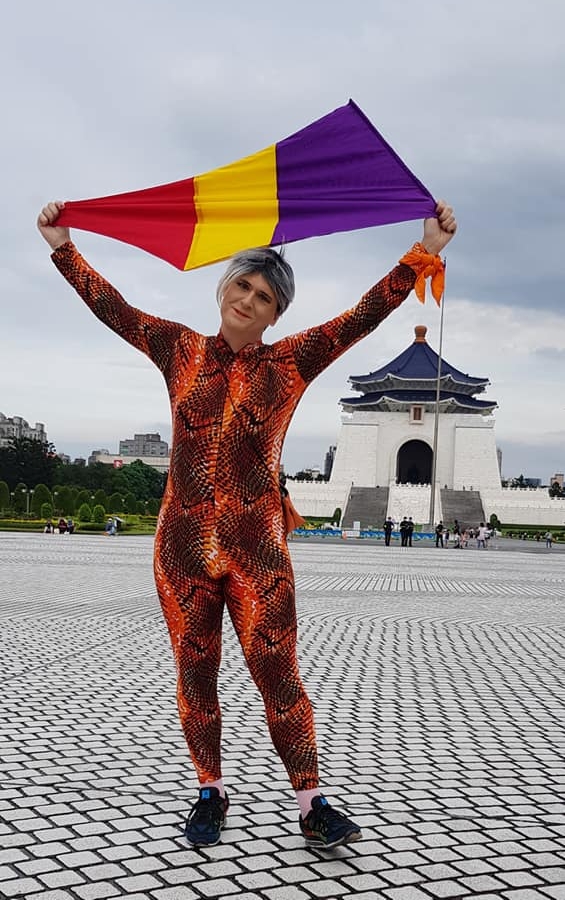 And last, on the way out to the club, about two years ago. 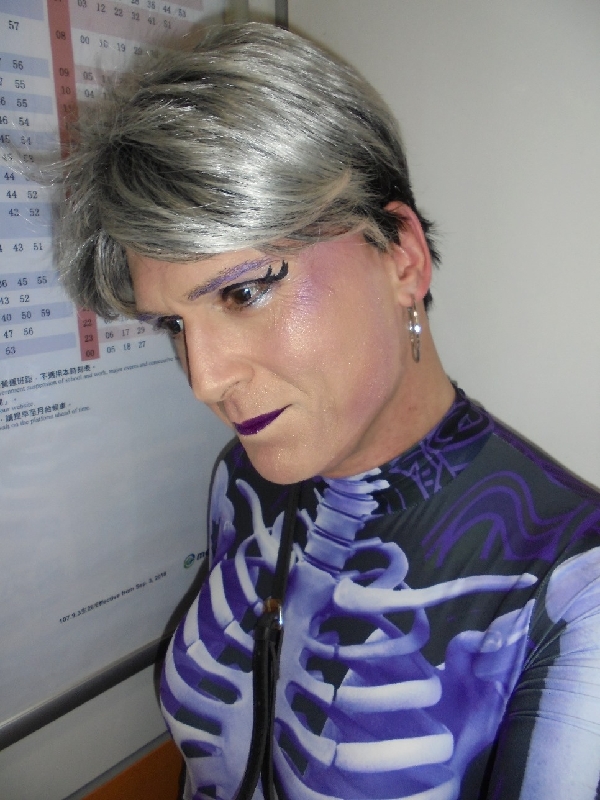 COVID-19 means the only Goth events this year are online.

Now that IS depressing.