I’m not a curmudgeon, I’ m just feeling bleah because of all this week’s bad news. 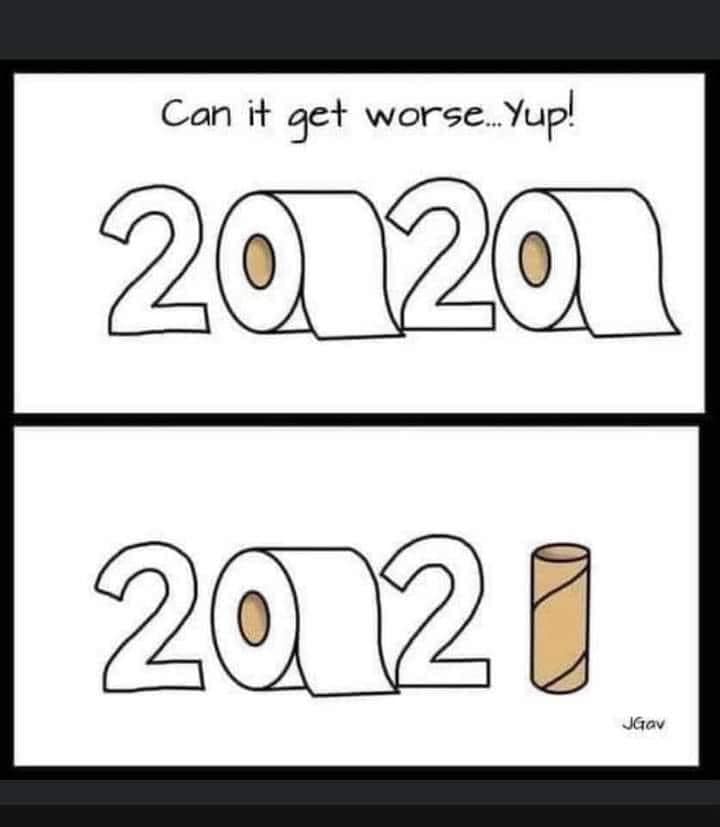 A thought about the new year:

2020 was rough, and 2021 is going to be even rougher. Don’t kid yourself, there’s still a long way to go before things are “normal” again (and “normal” was a problem to begin with). But getting this far means you’re strong enough to make it the rest of the way. Hold your head up.

Speaking of Argent, Argentina has legalized abortion after its senate voted 38 to 29 in favour, with one abstension.  Abortions will now be available until the fourteenth week.  The news items I’ve seen don’t say if it’s fully on demand abortion with no restrictions, but they do say the reasons for attaining abortion were expanded.  Previously, only rape and the mother’s health were acceptable.  From the BBC (emphasis in the text is mine):

Argentina’s Congress has legalised abortions up to the 14th week of pregnancy, a ground-breaking move for a region that has some of the world’s most restrictive termination laws.

Senators voted in favour of the bill after a marathon session with 38 in favour, 29 against and one abstention.

Until now, abortions were only permitted in cases of rape or when the mother’s health was at risk.

The bill had been approved by the Chamber of Deputies earlier this month.

While Argentina’s powerful Catholic Church, and its growing evangelical community, put up strong opposition against this bill, it was Argentina’s mighty “green wave” women’s movement that has been at the forefront of this change.

A grassroots feminist movement that has grown in influence in the past few years, its campaigning prevailed, overturning a law that had been in place since 1921.

What has happened in Argentina has been closely watched across the region.

With Argentina now legalising abortion up to 14 weeks, activists in major neighbours like Chile and Brazil will no doubt use this precedent to help their cause in rewriting the law in their countries and allow broader reproductive rights in a region known for tough restrictions on abortion.

Keep going, so you’re around for the fiftieth anniversary.  Lyrics are below the video.

“Hold Your Head Up”, by Argent:

And if it’s there
Don’t let it get you down,
You can take it.
And if it hurts
Don’t let them see you cry,
You can make it.

And if they stare
Just let them burn their eyes
On you moving.
And if they shout
Don’t let it change a thing
That you’re doing.

Wait And See: No, it’s not ‘ET’ until you prove it » « Doctors Will Be Forced To Decide: The UK declares ‘disaster medicine mode’