Life intrusions kept me from talking about this, which has been a story for over a month.

Canada closed its border to the US out of necessity.  Just yesterday, Ottawa announced that the border will remain closed until at least January 21st, after Biden is inaugurated.  With an average of more than 200,000 new cases and 3,000 dead per day in the last week, it’s unlikely the border will open until at least March.

In the US northeast, states like Maine, Vermont, New Hampshire and others are dependent on Canadian business and trade.  Many towns have suffered higher unemployment rates and business closures than most of the US.  But considering the success of the Atlantic Provinces’ bubble in keeping COVID-19 under control, the Atlantic economy is still functioning, and Canada’s emergency benefits plan, it’s unlikely the border policy will change.

Three isolated areas of the US desperately want to be part of Canada’s bubble: the Northwest Angle in Minnesota, Point Roberts in Washington, and the village of Hyder, Alaska.  And for good reason.  All three are physically isolated from the US, so huddling with Canada would make sense.

I previously mentioned Point Roberts, and won’t mention details again except to note that their economy is now suffering far worse than most of the US.  It’s down 80% because they can’t drive through Canada, Canadians aren’t coming in, and both boat and air travel to the mainland are expensive.  The US hasn’t made an offer to isolate Point Roberts (i.e. banning all travel from the mainland to PR), which would likely be a requirement of joining Canada’s bubble.  The Northwest Angle exclave, based on news items I can find, is not shutting off travel to Minnesota.  (Considering the COVID-19 disaster in Minnesota, joining Canada may not be possible now.)  That leaves Manitoba and Canada no choice but to ban all road traffic.  Not only that, but non-essential travel on Lake of the Woods (e.g. fishing) is banned.  Travel to Minnesota is limited to travel for food and supplies.  In both cases, the problem is the US’s unwillingness to cease travel to and from the lower 48.

On the other hand, the situation in Hyder, Alaska is very different.  Hyder is an isolated village of less than 100 people with no roads connecting to the rest of the state.  The next closest town of Ketchikan is over 100km away by air.   To the east of Hyder is the town of Stewart, British Columbia (population 400), only 5km away.  Hyder is so small it has no local or state police; the RCMP and Stewart’s volunteer fire department attend to emergencies on the US side of the border.

After the school in Hyder closed, their children began attending Bear Valley School in Stewart.  But the border closure from COVID-19 means their children haven’t attended school this year, not to mention haven’t seen their friends.  There are no stores in Hyder, so people drive to Stewart for supplies and the doctor.  This individual provides some amusing travelogue about the area in a 2016 video.

The government of British Columbia claims to be willing and sympathetic to include Hyder, but it sounds more it’s using the national border as a reason to do nothing.  Ottawa and Washington, D.C. need to provide a solution.  Banning travel into Hyder from the rest of Alaska can’t be that difficult.  Airplanes are easier to track than cars.  The two communities need a solution.  Neither has had a documented case of COVID-19. 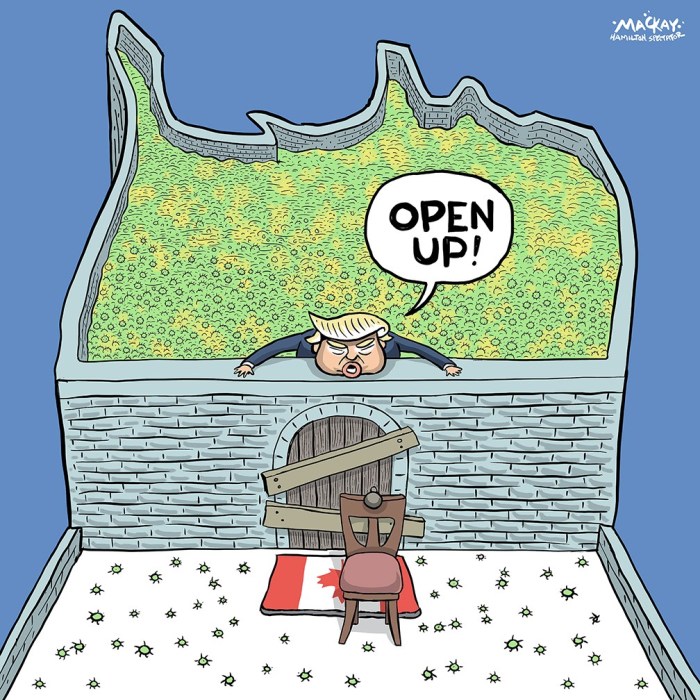 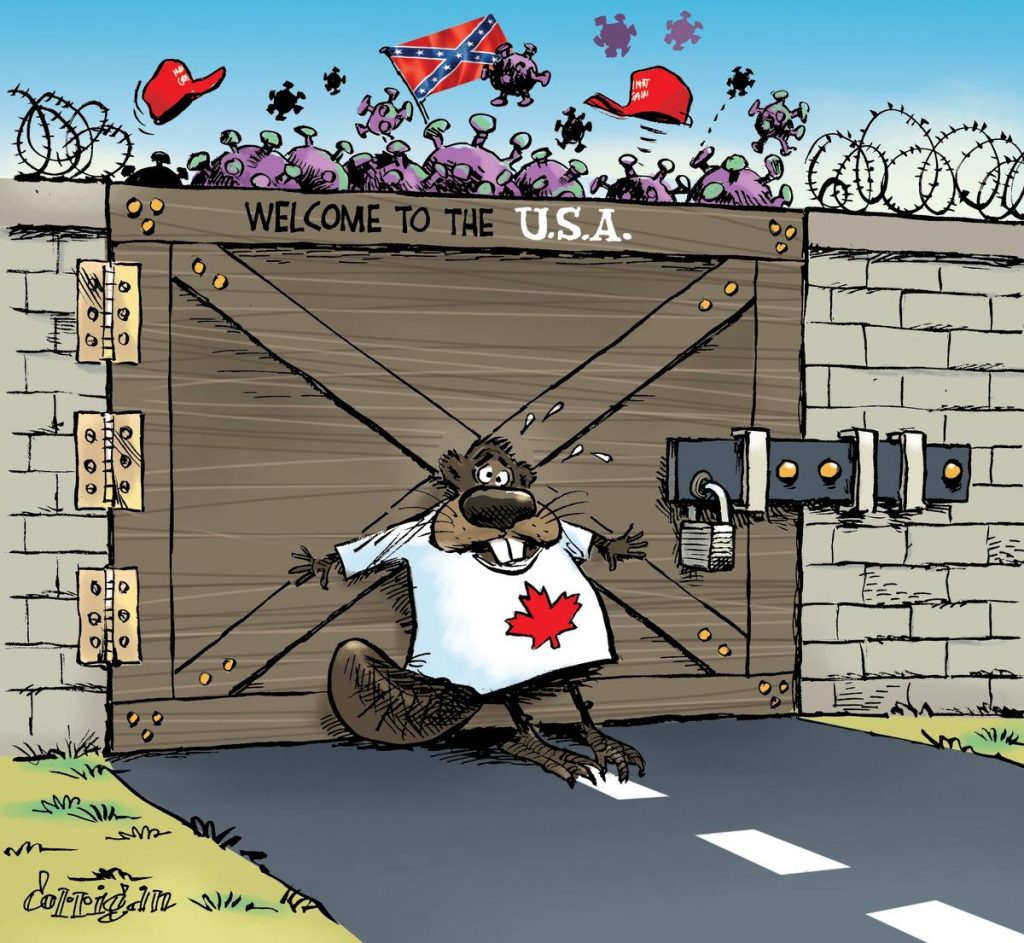 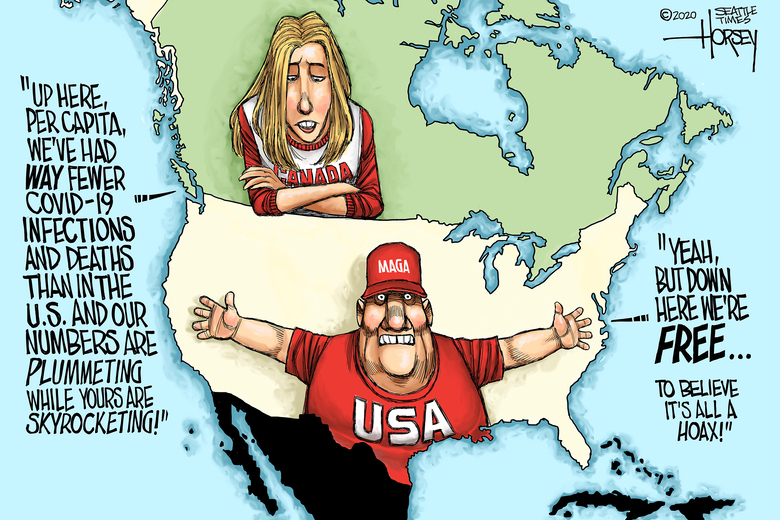 Music Rules: And why homophobia sucks » « This will leave you rantin’ and raven