I don’t believe in luck or superstition at all, but I do believe in having fun and in shameless self promotion.  I hope telling Taiwanese people about a NA/Euro superstition isn’t cultural imperialism. 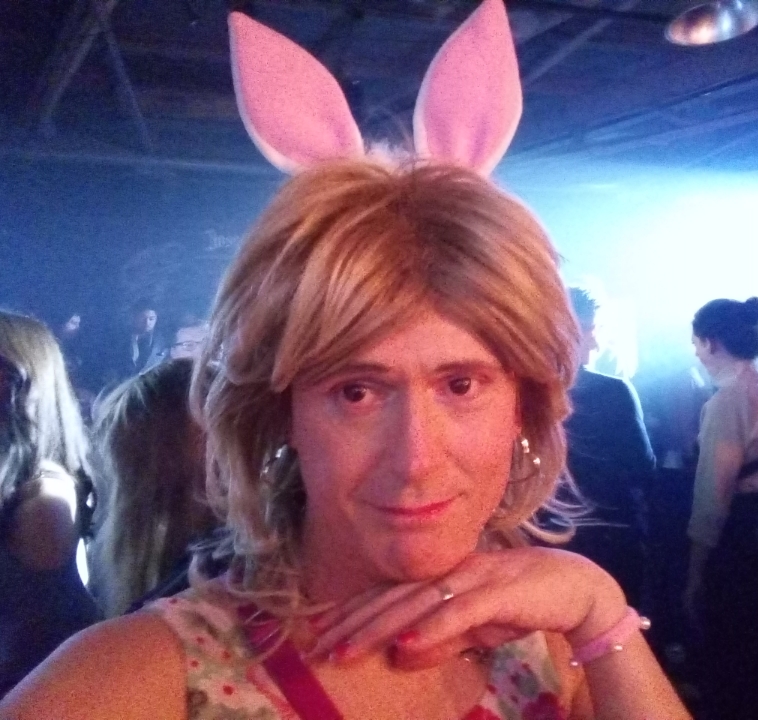 I hated December holidays as a kid because from December 24 to January 2, the sperm and egg donors would drag us off to the catholic crutch seven or eight times in ten days unless the 25th and 1st were on Sundays.  Then it was only five.  They knew every blinking catholic “saint day”.

As an adult, I can go nightclubbing on New Year’s Eve.  Not because I want to drink and dance (well, I do) but because the walls keep the noise out.  Unpredictable fireworks give me headaches, while nightclub noise is consistent and earplugs make it easy to cope.

Finally, a trip down memory lane: an old favourite from my childhood that always makes me happy, and arguably the greatest one hit wonder of all time: Edison Lighthouse, “Love Grows (Where My Rosemary Goes)”,  released on January 9, 1970.  It’s hard to think of this song as fifty years old, but it is.

While Away: I’ll be back in a few days to a week » « True Love Exists: Utah man found dead in a freezer for ten years