A few months ago, I got my second tattoo, and intend to get more in the future.

Yes, it’s a symbol of a religious mythology.  No, it doesn’t mean I “got religion”.  No, you don’t get to see my first tattoo unless you’re a boyfriend, doctor, or come with me to the beach.

But please don’t tell me it’s cultural appropriation.  It’s bad enough that the artist made a (fixable) mistake without having to remove the whole thing.

The tattoo is a symbol of the Japanese Sun goddess, Amaterasu.  I didn’t choose it for religious expression, I chose it because of the myth of Amaterasu and the Cave, a story that slightly resembles the movie “Frozen”.  From the Ancient History Encyclopedia: 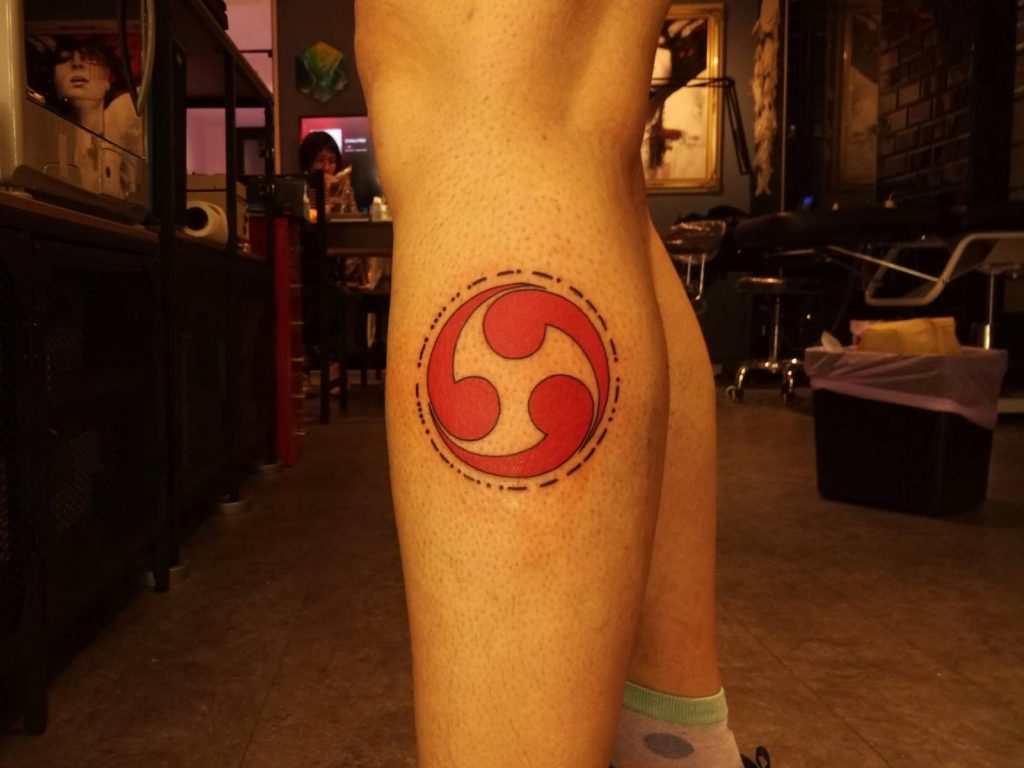 Perhaps the most celebrated myth concerning Amaterasu is when she blocked herself in a cave following an argument with Susanoo when he surprised the goddess with a monstrous flayed horse when she was quietly weaving in her palace with her younger sister Waka-hiru-me. As a consequence of Amaterasu’s disappearance the world was cast in total darkness and evil spirits ran riot over the earth. The gods tried all manner of ways to persuade the peeved goddess to leave the cave. On the advice of Omohi-Kane, cocks were set outside the cave in the hope their crows would make the goddess think that dawn had come. The gods also placed a large sakaki tree (Cleyera japonica) outside the cave and decorated it with sparkling jewels (magatama), fine white clothes and a mirror at its centre. In addition, the goddess Amenouzume (or Ama-no-Uzeme) danced so wildly in a strip-tease routine that the other gods’ uproarious laughter finally excited the curiosity of Amaterasu. Opening the blocked cave just enough to see what was going on and whilst distracted by seeing her stunning reflection in the mirror, the strong god Ame-no-tajikara-wo yanked the goddess out of the cave. Tuto-Tamu then held behind the goddess a pole of plaited straw and emphatically stated that the goddess could hide no longer and the world was once more bathed in her radiant sunlight.

As a symbol of Transitioning, of living most of my life in darkness, it felt like perfect symbolism.

The observant will notice that there’s Morse code around it instead of the solid line circle normally in the symbol. (Notice my new avatar on FtB.  I’m obsessed with purple.)  Unfortunately, the artist messed up and made two errors, omitting a dot (it says “O” not “Q”) and omitting letters at the end.

It’s supposed to say “Rhiannon, The Great Queen”, a reference to the Celtic goddess Rhiannon.  I should have double checked or kept the solid circle, but at least it’s an easy fix.

I definitely want another Morse code tattoo.  Maybe I’ll get a unicorn with “Rhiannon” in Morse code on the horn.  My male name sounds like the Japanese word for unicorn.

My next goal is the Transgender Warrior Masked Emblem, by Caspian Sea Monster.  She gives permission for use of her art in tattoos on a non-commercial basis.  I bet Zinnia Jones would wear that. 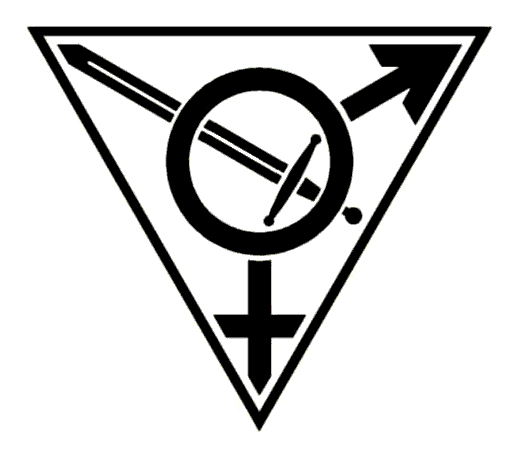 The Dogwood tree (the flower is only part of it, and it’s not even really a flower) is found all over the northern hemisphere.  However, the six petal Pacific Dogwood is native only to British Columbia, where I’m from.  It’s the provincial flower. 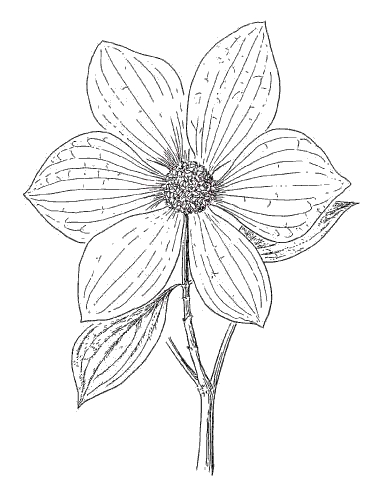 This hummingbird might require different colours and inks, this is just for show.  But each group (3 yellow, 8 purple, 3 pink) would keep the same colours. 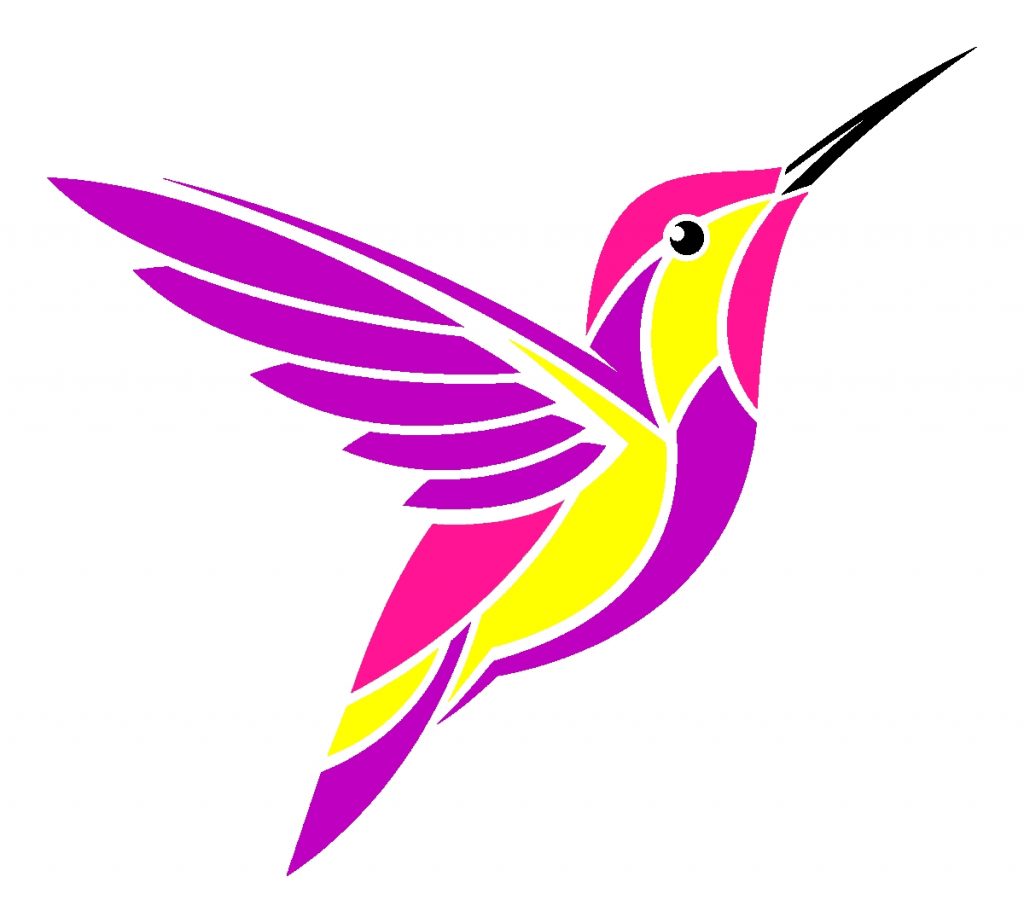 If you know which album cover this image comes from, you have good musical taste.  Too bad the rest of the world doesn’t.  I want it in an oval that gradually fades out, or perhaps in a “locket”. 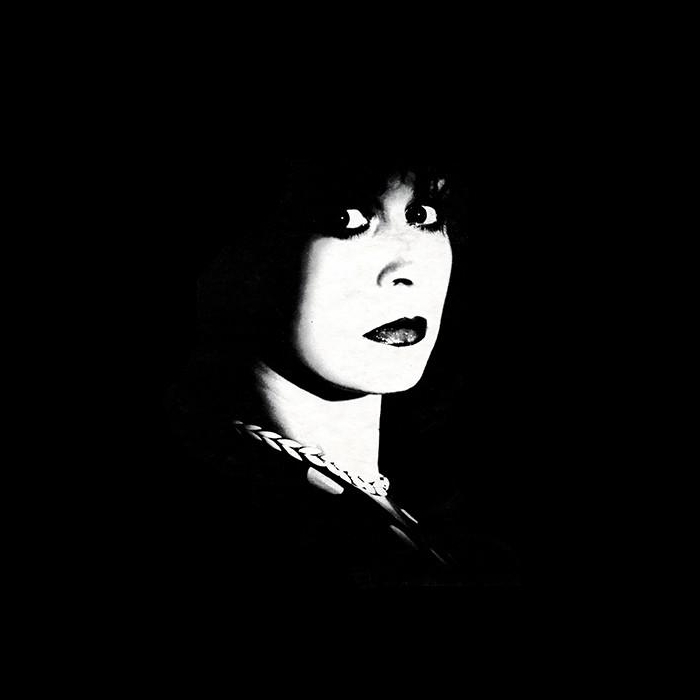 I’m a lifelong Rush fan, so naturally there will have to be at least one tattoo.  But not the “Starman” symbol, that’s overdone.  The first is from Rush’s 2012 album, “Clockwork Angels”, the second from the 1984 album, “Grace Under Pressure”. 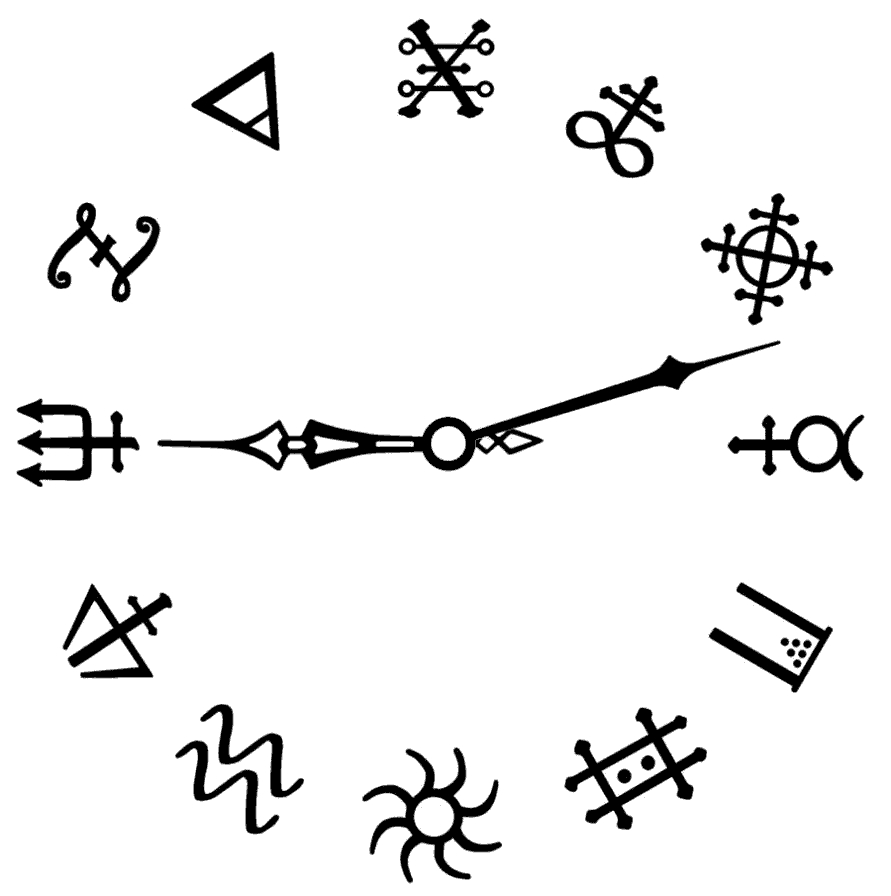 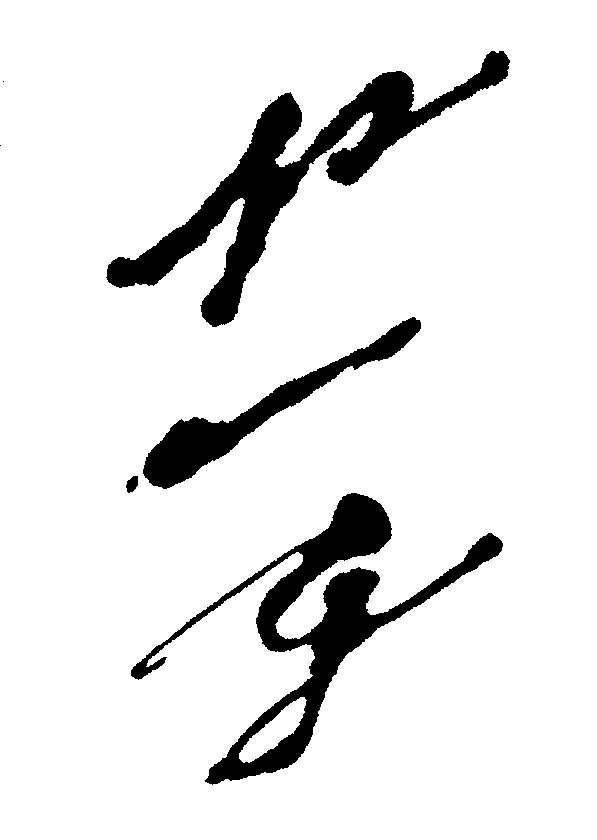 Aaaaaand I want one more: a sundial with the shadow casting the time 1:12.  Since sundials only work in daylight, that would make the time 13:12 in the afternoon.  A.C.A.B.