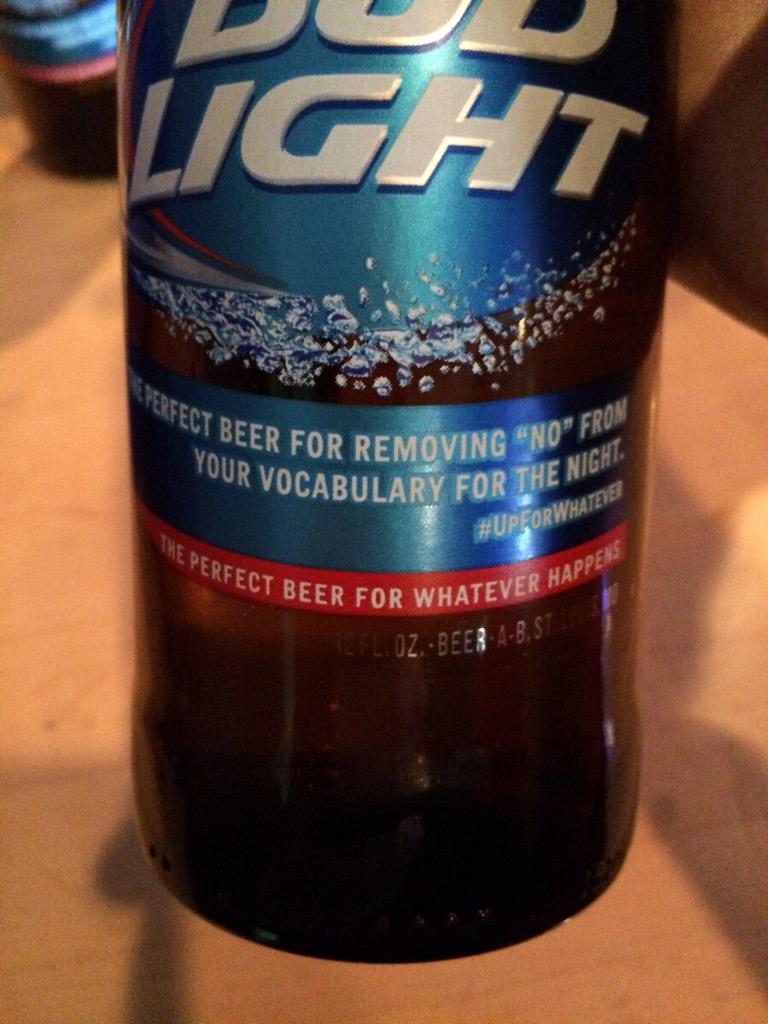 293 » « Would they deplore any awards made in their memory?