Remember, this is just three weeks’ worth. They’ve been doing this for nearly four years. 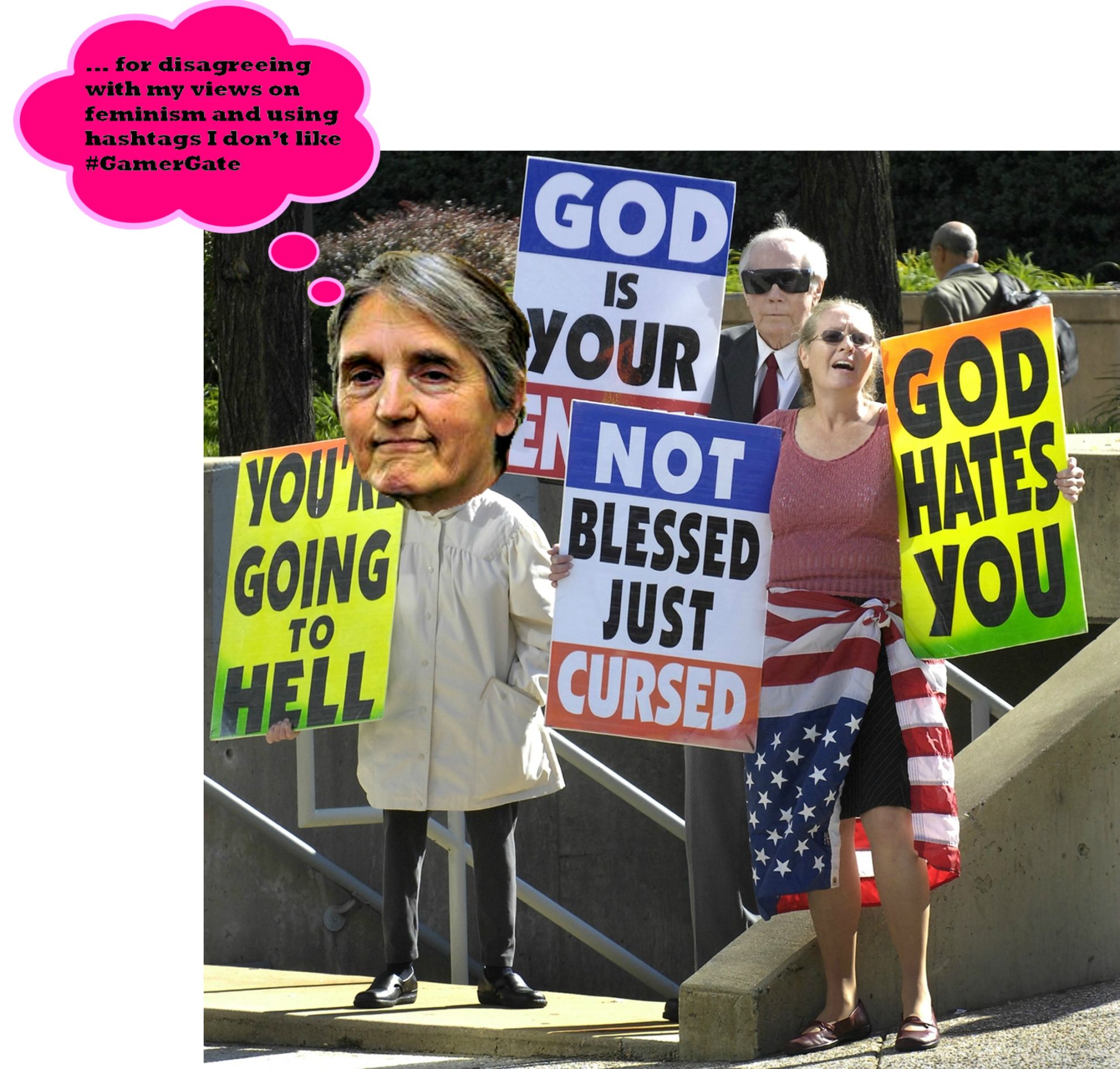 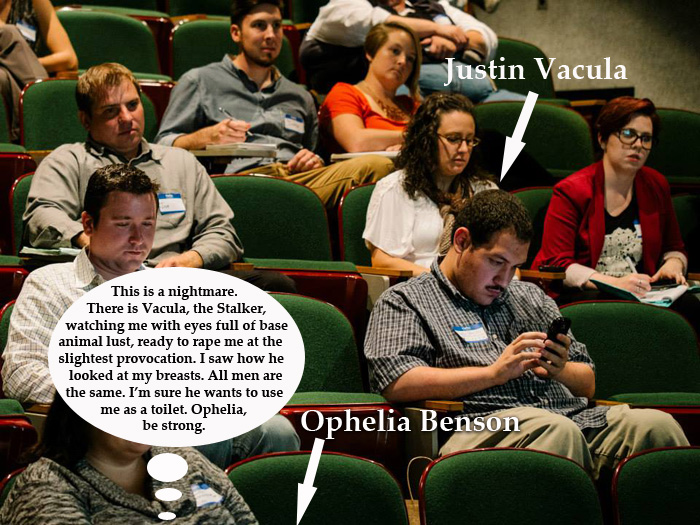 The above is a photoshop of Brian Engler’s photo. He did not give them permission to use it. 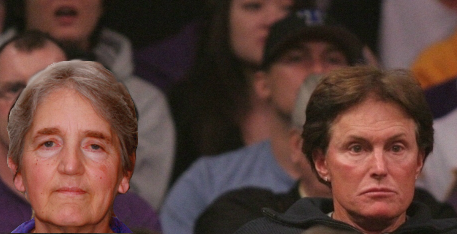 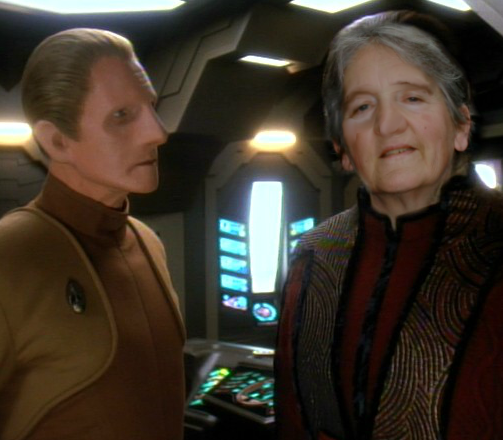 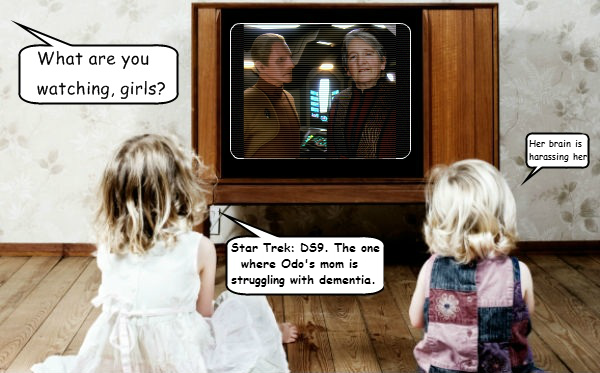 Yet somehow we’re the evil demons. Why is that again?