Philae is indeed going to sleep. No hop, no sun shining on the solar panels.

Philae Lander @Philae2014 ·1 hour ago
.@ESA_Rosetta I’m feeling a bit tired, did you get all my data? I might take a nap… #CometLanding

Thank you, @ESA_Rosetta! I did it! I became the first spacecraft to land on a comet & study it! But it’s not over yet… #CometLanding

Have a nice nap Philae.

But before those three, there was this: 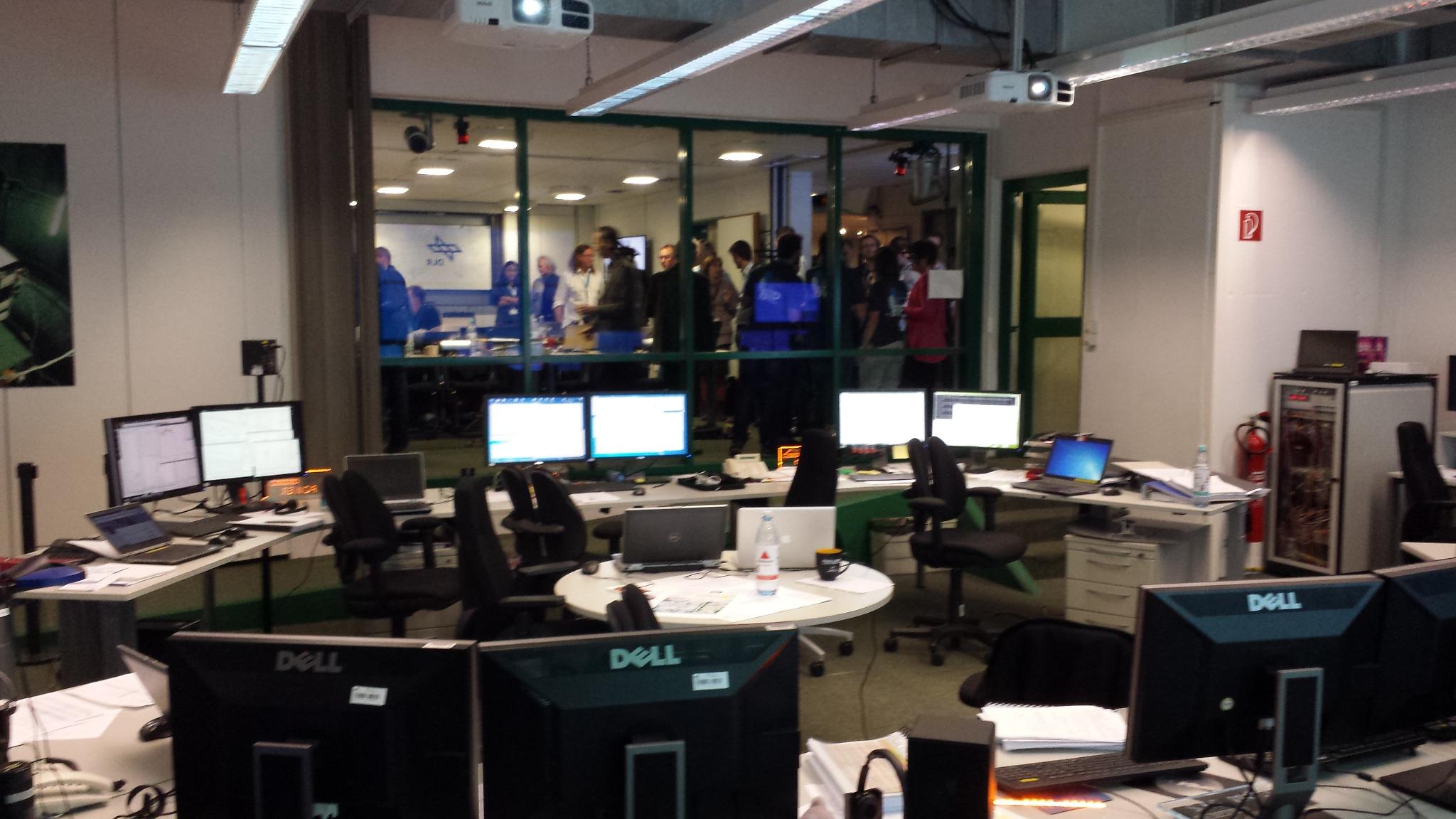 It’s exciting to be human today.