Ok seriously now, I’ve been seeing outraged tweets about Anne of Green Gables with blonde?!!%* hair for a couple of days so I finally decided wtf and looked into it. I mean wtf, people – blonde hair? Hello? Her first conversation with Matthew, with her dreamy hope that her hair can be considered “auburn”? Her explosion of fury at Mrs Rachel Lynde for calling her homely and saying her hair was red as carrots? Her war with Gilbert after he called her Carrots? It’s half the damn book!

I waggishly suggested that it had also been retitled Anne of Coney Island, but now that I’ve looked into it, the time for waggishness is over. 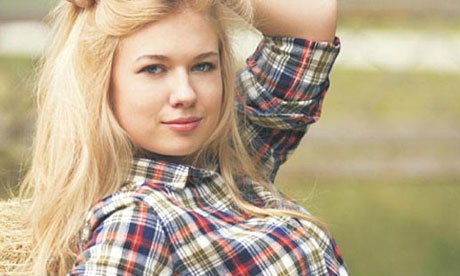 Uh…different book, folks. I don’t know what book, but sure as hell not Anne of Green Gables.