He drops in here with his totally cool angry atheist avatar and his rapier wit, and he puts me in my place.

I apologize if someone has already made this point–

Ophelia I think I can speak on behalf of at least a whole hell of a lot of people when I ask “When are you going to deflate your head and come down for a landing?” Some of the incredible things I have seen you post lately make me wonder if you have been eating too much cat food or something.

I plan to make “I think I can speak on behalf of at least a whole hell of a lot of people” my new catchphrase. 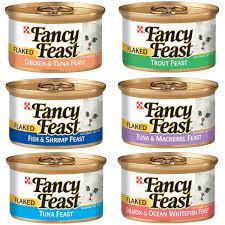