Want to see why? This is why. 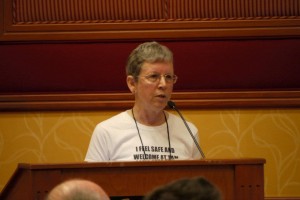