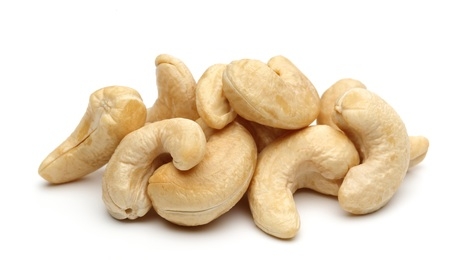 President Obama unveiled his latest attack on religion, children, and apple pie this morning. And he had the nerve to do it in Belfast, Ireland! But you have to read between the lines, or better yet not read it at all. Obama said in part, “If towns remain divided—if Catholics have their schools and buildings, and Protestants have theirs—if we can’t see ourselves in one another, if fear or resentment are allowed to harden, that encourages division. It discourages cooperation.” Simply run that through the zombie lie translator to learn what it really means:

Daily Kos — Splashed across the Drudge Report, readers were told that Obama made an “alarming call for end to Catholic education.” Over at Breitbart.com, John Nolte hyperventilated about Obama’s “chilling” attack on religious education. The speech showed that “leftists like Obama loathe parochial schools because they put children outside of the reach of government,” and drop them into “an environment void of Bibles and trans-fat but loaded with condoms and victimhood.” … “Obama singles out Catholic and Protestant schools, and not Islamic schools.”

… the popular conservative blog Gateway Pundit was so shocked—and outraged—that it adorned its headline with a phony quote (“WHOA! Barack Obama Knocks Catholic Schools: ‘Catholic Education Divides People and Blocks Peace’”) and claimed that the actually boring and banal speech contained “one of Obama’s most outrageous comments ever.”

I’m glad we won the 2012 election. But I wouldn’t mind peaking into an alternate universe where Romney won for a lot of reasons. The most entertaining of which would be the comedy stylings of religious fundamentalists dissing Mormonism and cooking up conspiracy theories every time Mittens waffled on social issues or anything else that didn’t affect quarterly earnings.

Guess which prison nation has a quarter of the world’s inmates? » « James Gandolfini & me