North Korea’s possession of nuclear weapons is preventing the U.S. from launching a first strike against the rogue nation, Russian Foreign Minister Sergei Lavrov said in an interview.

“The Americans won’t strike because they know for sure — rather than suspect — that it has atomic bombs,” Lavrov said Sunday on Russia’s NTV television. “I’m not defending North Korea right now, I’m just saying that almost everyone agrees with this analysis.”

Lavrov said the U.S. attacked Iraq “solely because they had 100 percent information that there were no weapons of mass destruction left there,” refuting arguments the American government made at the time.

That the invasion of Iraq was made on the basis of lies was, of course, known to any thoughtful observer at that time but was largely hidden from the American public by the jingoistic feeling that was widespread in the media. 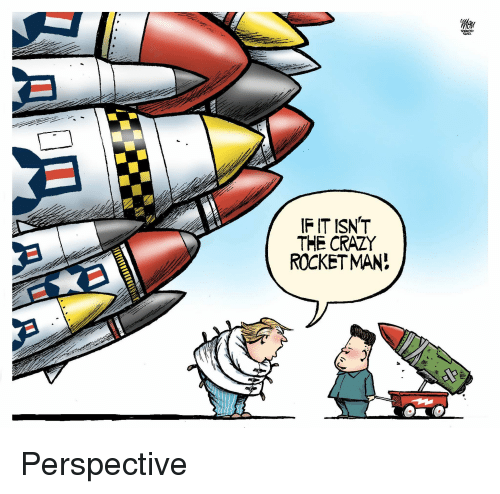