Onward! Through the storm! 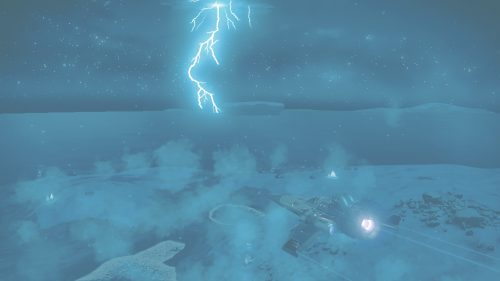 Another small sacrifice to the pandemic gods » « A tempting offer