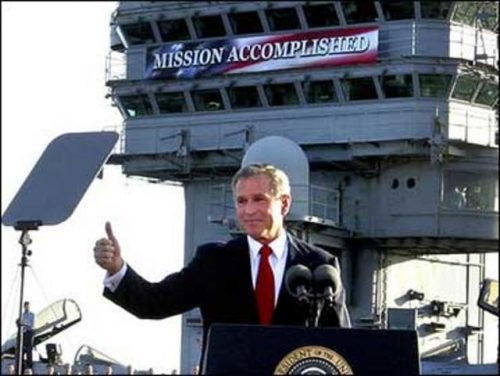 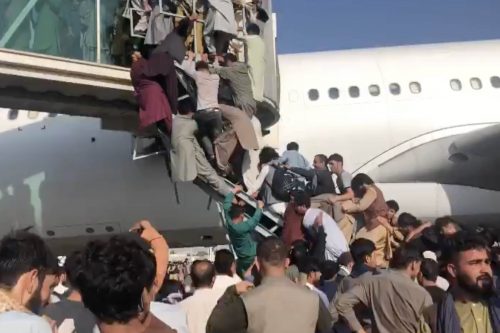 Never forget: George W. Bush is a stinking piece of shit. Please remember this next time the news networks decide to show him harmlessly puttering about with his bad paintings.

For me, it all brings back memories. 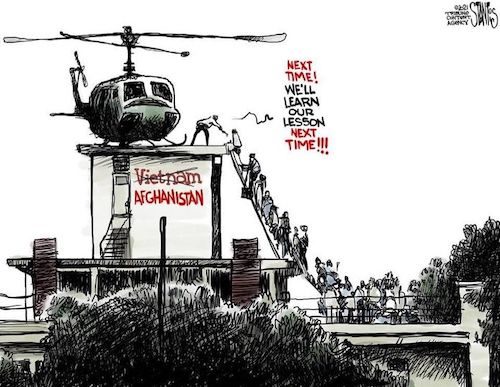 We never learn our lesson.

Here’s an interesting point from the Wall Street Journal: 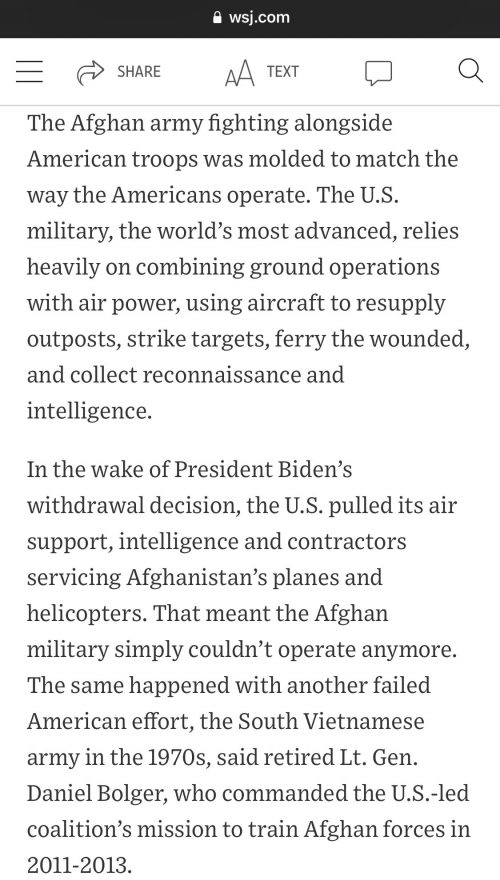 You might wonder why we didn’t train the Afghan army appropriately, given their reputation as formidable fighters, and given that the less well-equipped, relatively primitive, but ultimately overwhelmingly victorious Taliban. That’s easy. This war was fought not for freedom, but to be a sink for the sale of extremely expensive gadgetry by defense contractors. Could we please remember that, too, next time the Republicans start rallying for invasions and assaults and bombing campaigns against civilians? Or when Democrats think they’re being clever by building sneaky little drones to murder people?