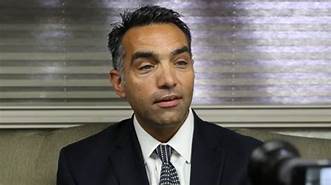 You may be somewhat disappointed. You haven’t yet seen the mind behind that rather ordinary face, though, which will leave you a lot disappointed.

A Republican Ohio state representative cited his religious beliefs to explain why he would not wear a mask as recommended by Gov. Mike DeWine (R) to help limit the spread of the novel coronavirus.

“This is not the entire world,” state Rep. Nino Vitale wrote in a lengthy Facebook post on Monday morning. “This is the greatest nation on earth founded on Judeo-Christian Principles.”

“One of those principles is that we are all created in the image and likeness of God. That image is seen the most by our face. I will not wear a mask,” he continued.

“This is not based on logic, this is based on fear and propaganda and every statistical, data driven study done in the last 2 weeks says death counts are low, the models were wrong, and this is more like the flu,” he continued.

Wrong on all counts. The data says we’ve been underestimating the effects, due to the lack of available testing, and that it isn’t anything like the flu. 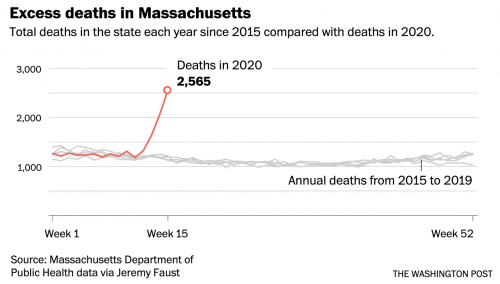 It does not fill me with confidence that our government is packed with ignorant religious zealots who want to make policy counter to the evidence. It’s no wonder this country is screwed.

I have a doctor’s appointment today? » « Amazon employees with courage