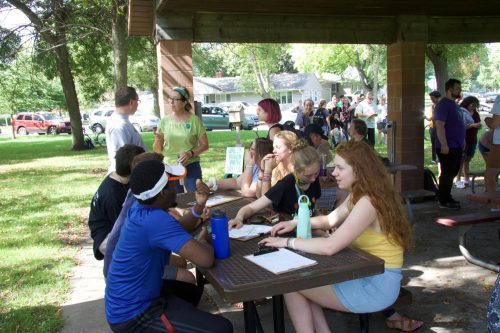 It was to take part in the climate strike, so I guess I’ll forgive them. 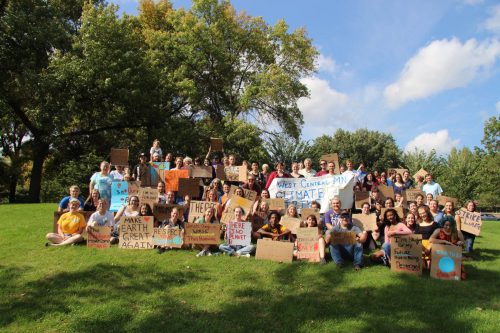 Now, about all the other students in my class who didn’t show up…