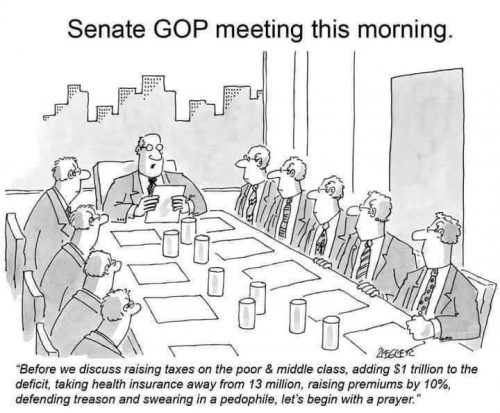 I have, all the time. I remember when atheism was about idealism and anger at ignorant tribalism and superstition. Then I remember that the atheist movement imploded because it filled up with libertarians, misogynists, islamophobes, homophobes, transphobes, xenophobes, war mongers, racists, apologists for Nazis, and generic cowards who refused to think that secularists had any duty other than denying the existence of gods, and realize that atheism would have been just as criminal as the benighted belief systems we wanted to replace.

No, you don’t want to talk to me today. The only person I want to have a conversation with is me from 20 years ago, so I can rip all of the hope out of his skull.