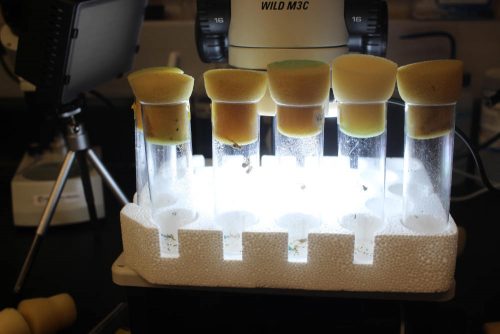 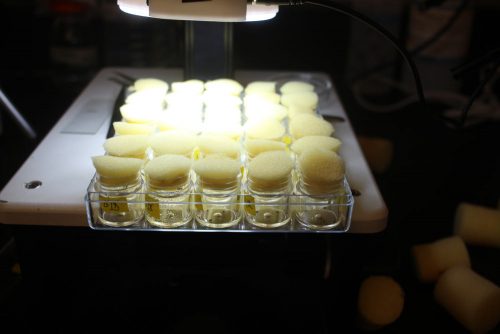 Why do Nazis equate “free speech” with a right to a platform? » « The Celestial Cuttlefish