I don’t know about you, but I’m about as terrified of what dizzying incompetence the Democrats will display as I am of the Republican intent. 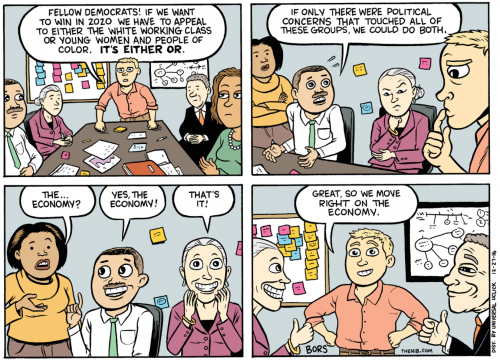