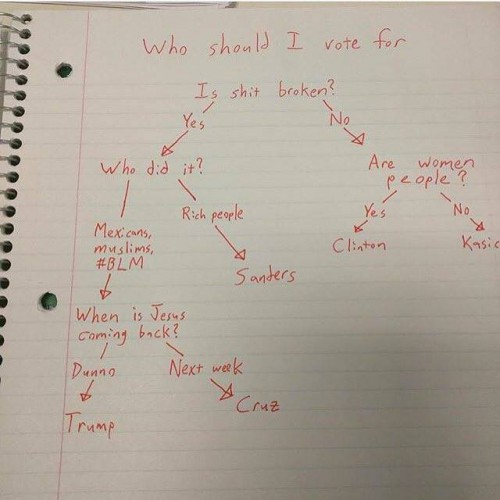 Wait…maybe it’s too complicated. I have a simpler guide: just vote Democrat. The time for thoughtful consideration of policy on a case by case basis is over, until we get an opposition party that hasn’t lost its collective mind.