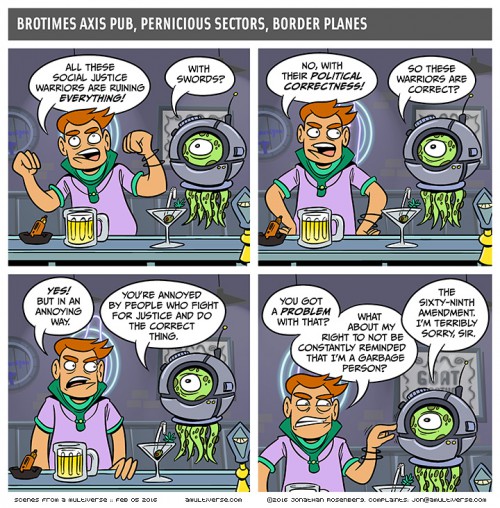 Maybe it’s the cocktail. I could do with one right now, even if it is 7:30am.

UMM is hiring a biologist » « Beware of snakes in your ovaries!