I cussed out a good liberal for playing the “ugly” card, but I have to say…Republicans are masters at it. We can’t even come close to competing. 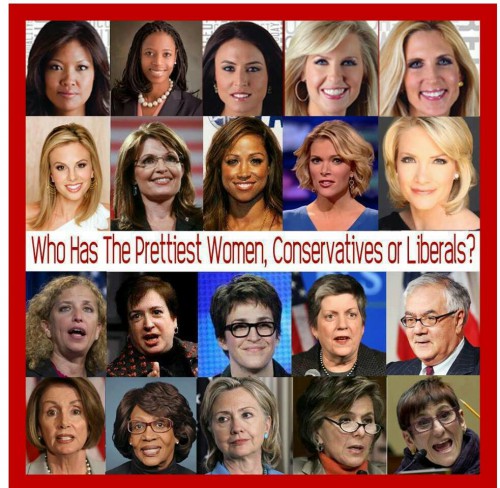 They even managed to sneak some homophobia in there!