We could have math books spiced up with bible quotes. 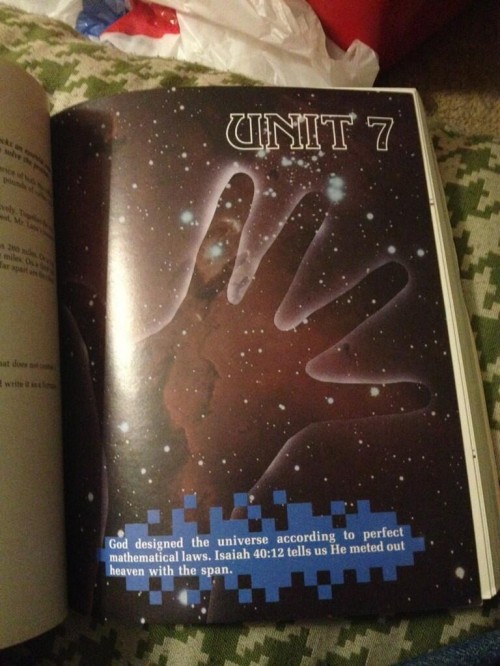 Or history books that tell us Jesus is the focal point of all history. 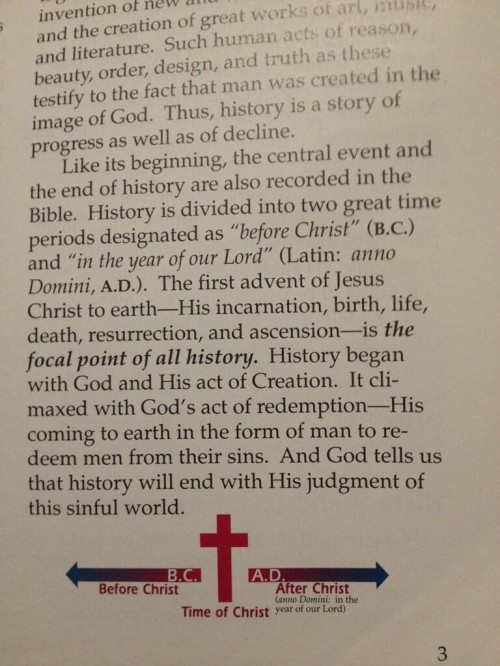 Oh, wait. Some American kids are being taught out of books like that.