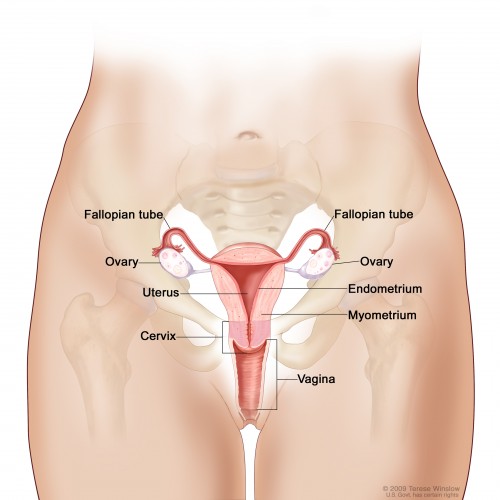 Am I banned in Morridor yet?