YOU FILLED IT UP AGAIN? I kill the zombie thread again. 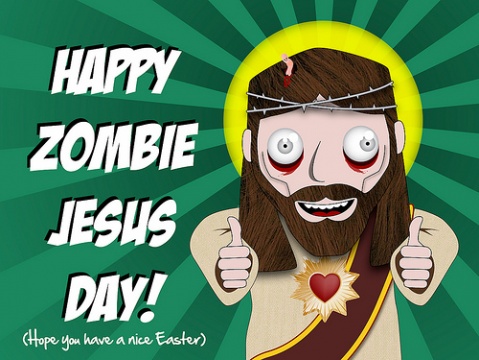 Why I am an atheist – Dave Hill » « Near-death, rehashed