I keep killing them, they keep coming back. This zombie thread may think it is immortal, but I’ve got plenty of ammo. 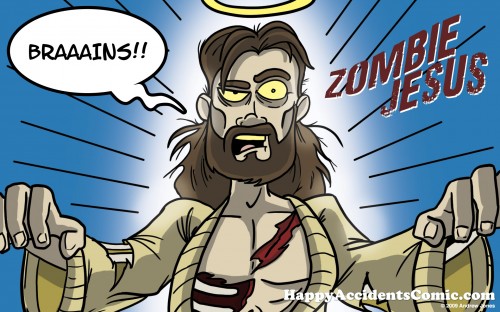 Why I am an atheist – Cheryl Sonnier » « Episode CCCXIX: Pigasi