Who’s afraid of zombies? They go down easy — that last one just took a headshot. 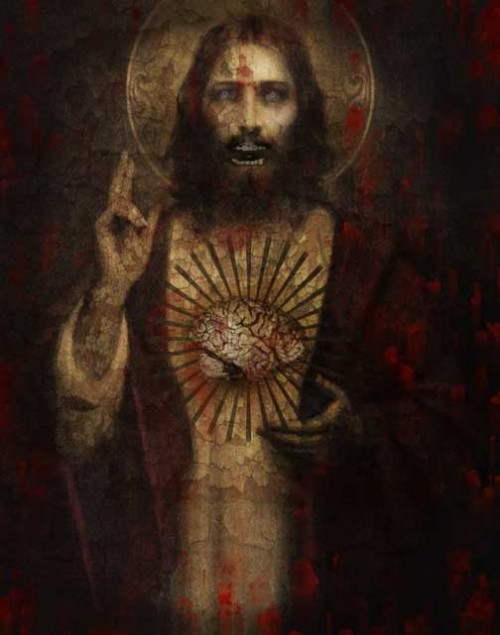 “At a certain point I’ve just concluded that for me, personally, it is important for me to go ahead and affirm that I think same-sex couples should be able to get married.” » « The end is in sight!