And given the behaviour of each after an innocent person’s death, it’s not just because of their similar appearances. 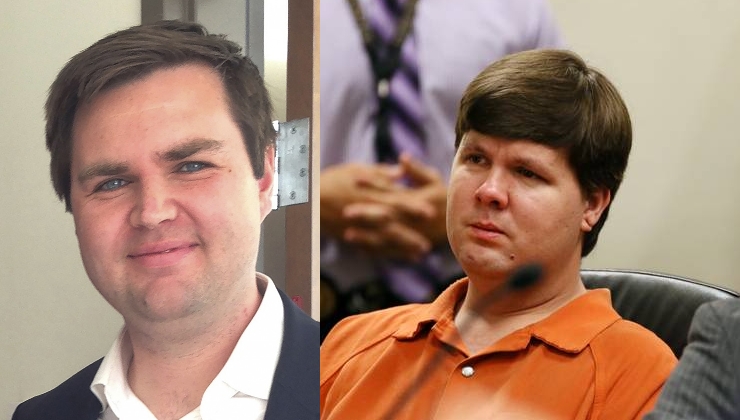 For those who don’t remember, Justin Harris is the scumbag who in 2014 intentionally left his son Cooper Harris to die in a car.  As fire and ambulance services fought to save the boy’s life, Harris was seen making social phone calls to women and sending nude photos.

Meanwhile this week, after the accidental shooting death of Halyna Hutchens (a cinematographer for a movie), JD Vance had the gall to say this:

JD Vance has no problem with Matt Gaetz’s involvement with child rape and sex trafficking, but has time to laugh at the death of someone he doesn’t even know.  That sounds a lot like Justin Harris.

And that is what the republiclowns call “moral superiority”?

Violation Preferred: Why we sometimes need heroes and role models » « Five Year Plan To Fail: Is this Xi’s ever grand scheme?