I generally avoid talking about specific foreigners in Taiwan because anything I say might come around (e.g. which foreigners deal in drugs, the racists and white supremacists, the rapists and stalkers, etc.).  But I will when it’s in public view, either published by individuals or in the news media (e.g. the drug dealing murder of three years ago).

A foreigner by the name of Sean King posted pictures of himself at an anti-vaxxer “protest” recently, where the uninformed were demanding Ivermectin.  I mean, seriously?

Ivermectin is already being used successfully in other countries (Mexico, Japan, India), why isn’t Taiwan? 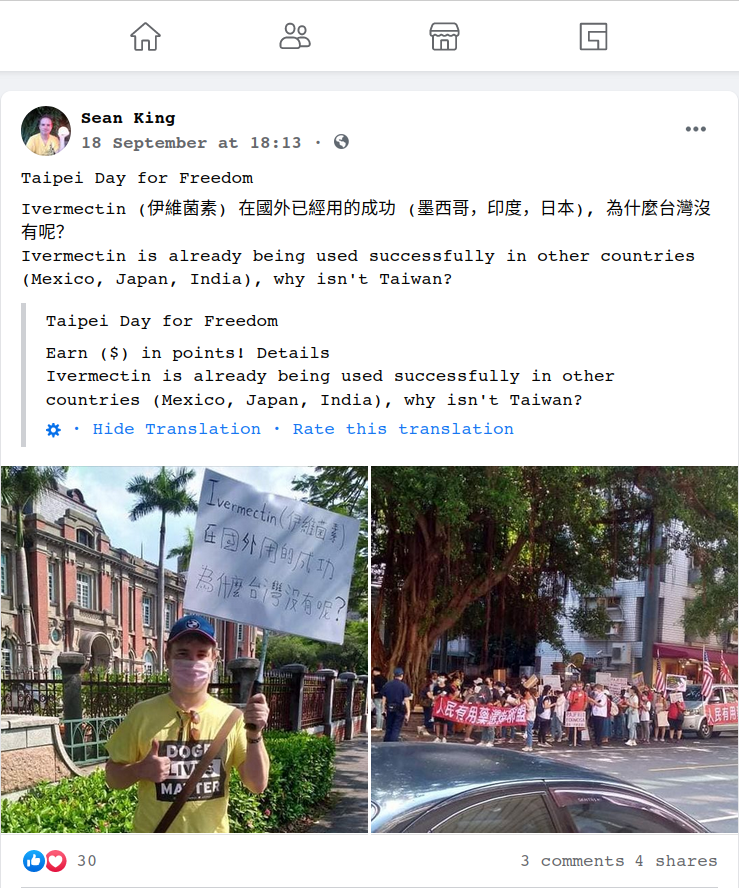 Taiwanese citizens might be able to argue with the government, but there is no “exemption” to vaccinations for foreigners.  Either he and those of his ilk will have to take the two shots, or they will eventually be deported.  They don’t have a third option.  I hope they choose “freedumb!” and leave the country.

There have been several trumpkins and others making themselves visible in the last twelve months.  They are few in number (both foreigners and Taiwanese), but to the majority, it goes from the eye rolling to outright embarrassing.  King does no favours to the reputation of other Canadians.

There’s more going on than this (e.g. some associated with him are “people’s party” supporters), and unverified rumous of what they intended to do.  But I’m sticking to what has been posted publicly, where anyone can read it without me reporting it. 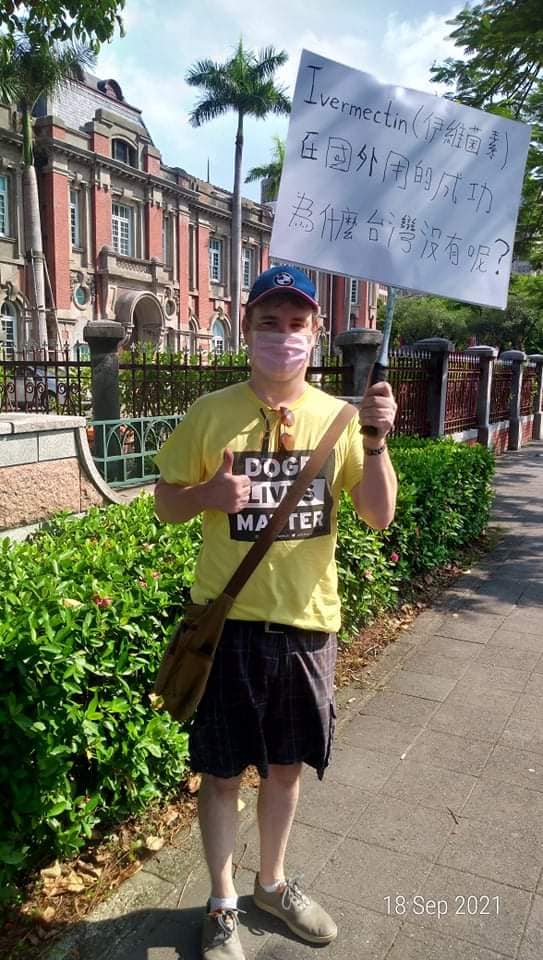 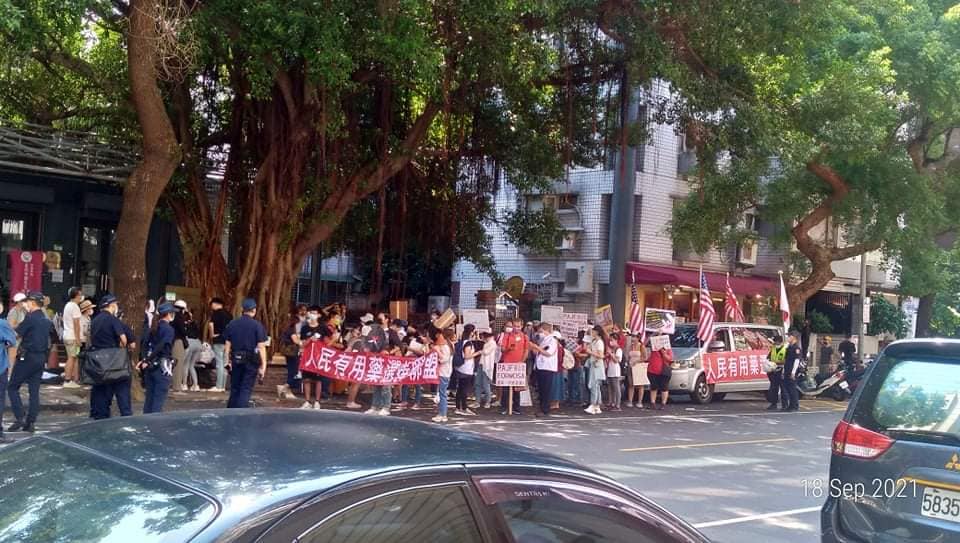 Stop Driving, Walk And Ride Instead: It’s World Car Free Day today » « Sometimes, I Worry: Do I talk about music too much?