Commercialized computer gaming turns fifty years old this month.  It was August 1971 when Nolan Bushnell and Jim Stein unveiled Computer Space, the first coin operated video game.  Sure, there were computer games in the 1960 (tennis on an oscilloscope, chess and other games created on PDP computers at MIT) but Computer Space was the first game created outside of academic circles for commercial entertainment and profit. 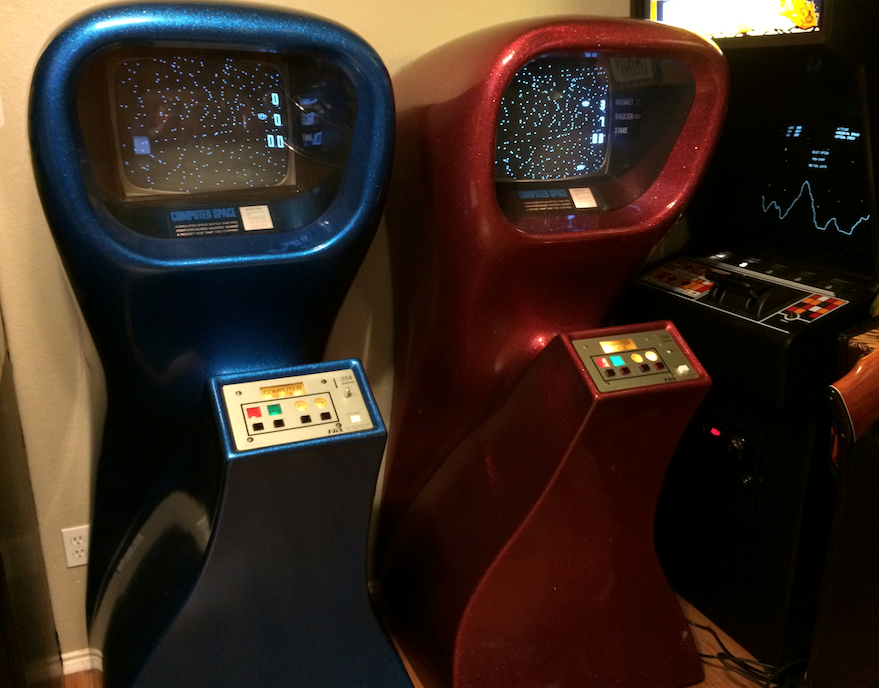 Here are a few articles on its history.

BBC: Computer Space and beyond: 50 years of gaming

What is now a multi-billion pound industry started out as a humble arcade machine created by a group of college students in 1971.

Before then, playing video games had been a geeky pastime for small groups on university tech campuses, but in 1971, Nolan Bushnell, a student at the University of Utah, joined up with Jim Stein, a Stanford University researcher, to make a game.

They were both players of a game called Spacewar!, which was being run in a university lab. From Nolan’s experience of working at amusement parks, the pair saw potential in making an arcade version of a video game.

After working on it for several years, they joined forces with Nutting Associates, an arcade company. Their game, Computer Space, was released for the first time for a physical test run in August 1971.

Technologizer (2011): Computer Space and the Dawn of the Arcade Video Game

Which reminds me: scatterbrain that I am, I never finished off the second and third parts about the computer game Robots and its 50th anniversary. 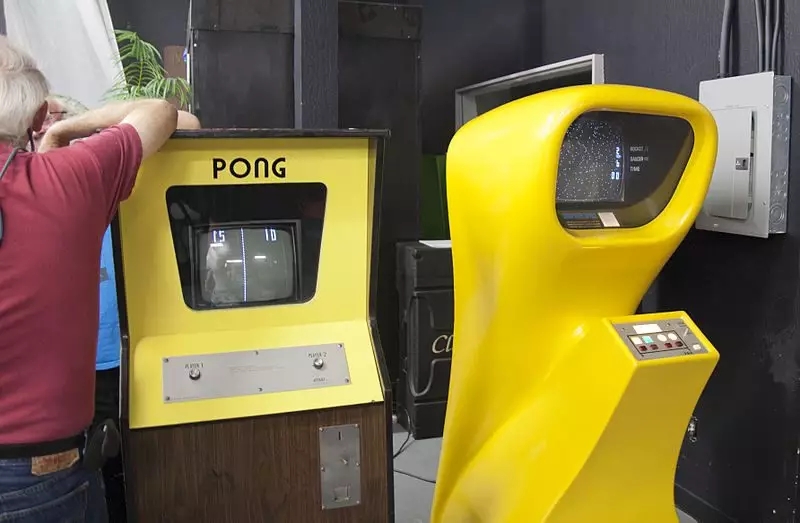