My thoughts about “mother’s day” this year:

I never begrudge this May weekend to those who came from good families and those who turned out to be good parents. I’m glad they never went through what I did and that they treat their kids with love and respect. And it’s also not wrong for me to feel nothing for the two who genetically produced me.

Last Thursday, my little sister-by-choice Katisen and I were watching “POSE”, episodes five to eight from the first season. The fifth was called “Mother’s Day”, where Blanca hears that her biological mother died, then she attends the funeral.  Blanca had been thrown out into the street years before.

Blanca is met with nothing but hostility, deadnaming, hypocrisy and insults from everyone except for one aunt. I never went back when either of them died, but I can picture it being exactly like that.  While her relatives wallow in and abuse the wealth Blanca’s mother left behind, Blanca left empty handed but with her dignity intact and having told the truth.  Near the end of the episode, her sister shows up at Blanca’s door, names her properly, and gives her the only thing that Blanca wanted from her mother: her cookbook.

Episode eight was “Mother Of The Year”, where Blanca’s family grows, including taking Elektra in after her house falls apart and Elektra is left homeless.  Despite everything that Elektra had done, Blanca gave unconditional help to someone who had helped her as a newly Transitioned woman.  Blanca’s efforts and actions are their own reward in the end, for sticking to her principles and building a loving family and community.  The awards ceremony was over the top for my tastes.  Those who have done right don’t need a reward.

Kat and I sat watching, hugging and crying, talking about each episode. Then she tells me, “You’re our Blanca”, meaning to the Transgender and Non-Binary community here. I’m not so full of myself to think I’m that important or have that much influence or effect. But to hear Kat say it to me, to hear that I’ve had a mothering influence on her, at least one person, meant the world to me.

For the first time in decades, I’m looking forward to this Sunday. 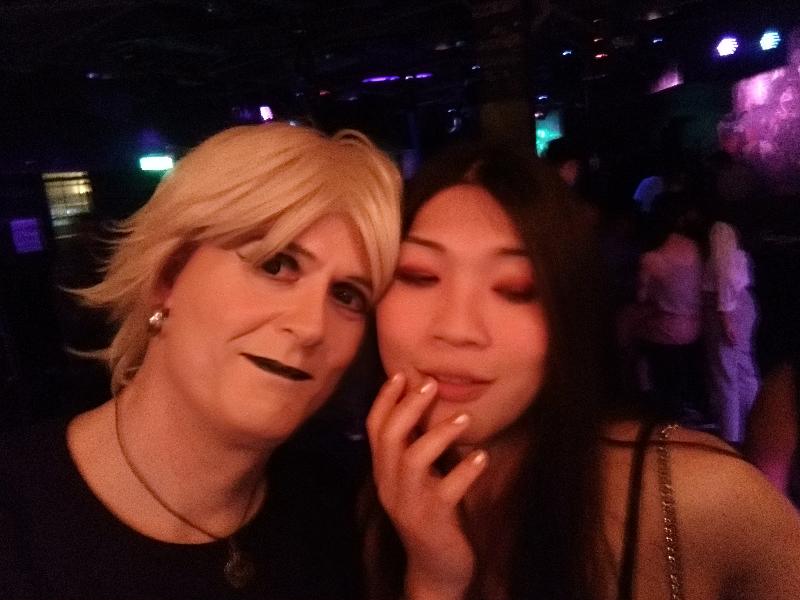