I’m a sucker for retro computing, and I like things that let me work “the old way”.  I’d probably still be using Apple II computers if it were feasible.

A company called Mediaworkstations has produced a new PC and I love everything about it except the price: US$8000.  It’s transportable but not portable (i.e. it doesn’t have a battery).  It has a build in VGA screen, detachable keyboard, and best of all, ports on the back.  None of that HDMI or USB stuff, this has a VGA port, 9 pin serial, 25 pin parallel, PS/2 ports for keyboards and mice, plus 1/8 jacks for audio in/out.  It’s the best parts of the Commodore SX-64 portable and a GRID computer with modern power. 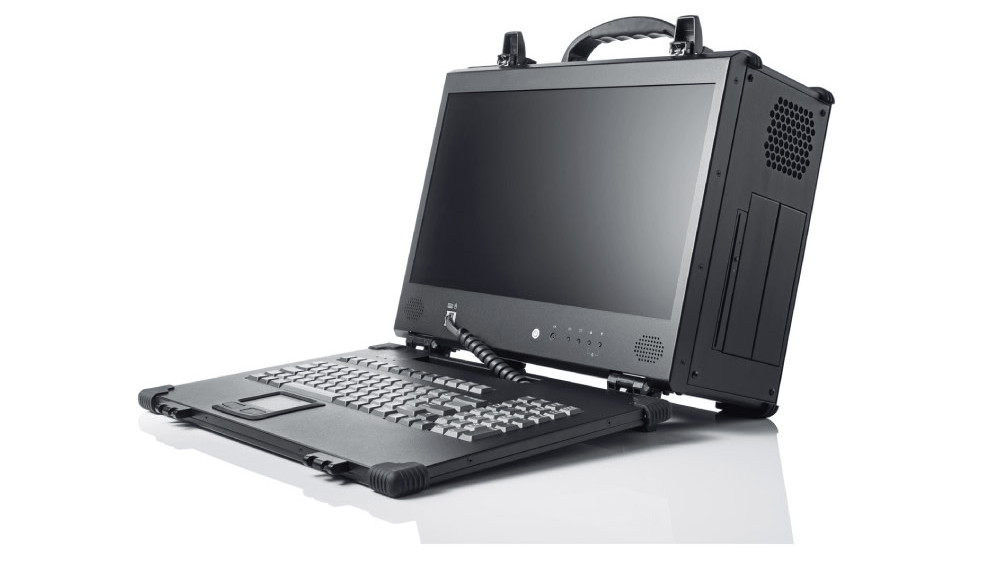 Another on my wish list (read: wish I could afford it list) is the Colour Maximite 2.  It’s a throwback to the 1980s when the Basic programming language was the operating system, but unlike old machines, the limitation here is your programming ability.  Flash memory transfer, USB keyboard, VGA 16bit colour (65,536), and even internet connectivity.  And the existing demos are stunning. 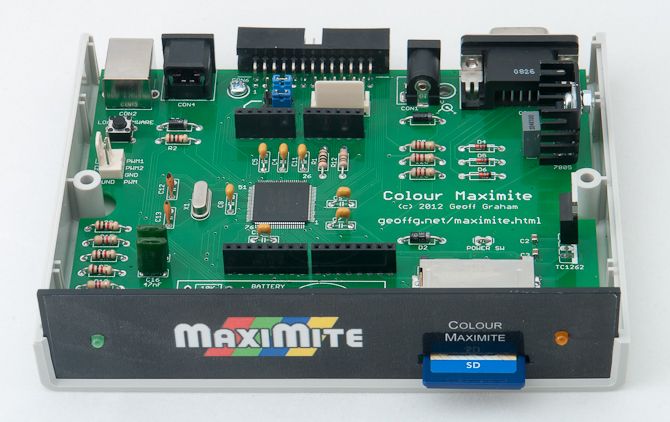 There are also plenty of cheap DIY retro computers, like a four chip Z80 that runs CP/M.

In the 2000s and 2010s, retrocomputing meant scouring ebay and second hand sellers for old parts, and hoping they work.  Since 2015 when producing boards became cheaper, a lot of people started to develope their own, reverse engineering old hardware and building new versions.  I love it.

Target Practice: So they can get used to shooting kids » « Maybe We Shouldn’t: Reopening is bad, starting is worse