Along with Taiwan’s president Tsai “Vegetable english” Ing-wen two people have been most prominent in the battle to contain the spread of COVID-19.  The position of one in the government will be obvious, the other not so much but whose work has been critical in the country’s success.  Below the fold are short bios of each and links to their government ministry profiles.

Taiwan’s Health Minister is Chen Shih-Chung (陳時中).  A dentist by training, he was appointed to the position in 2017.  He has overseen the government’s response to COVID-19, setting policies, mandates for public hygiene, masks, quarantine rules, and above all, was pro-active in responding to reports in December about a transmittable contagion within China.

At one point in February, he was awake for more than two days straight without sleep.  That wasn’t an exaggerated claim, he was filmed and photographed in the news around the clock during that time. 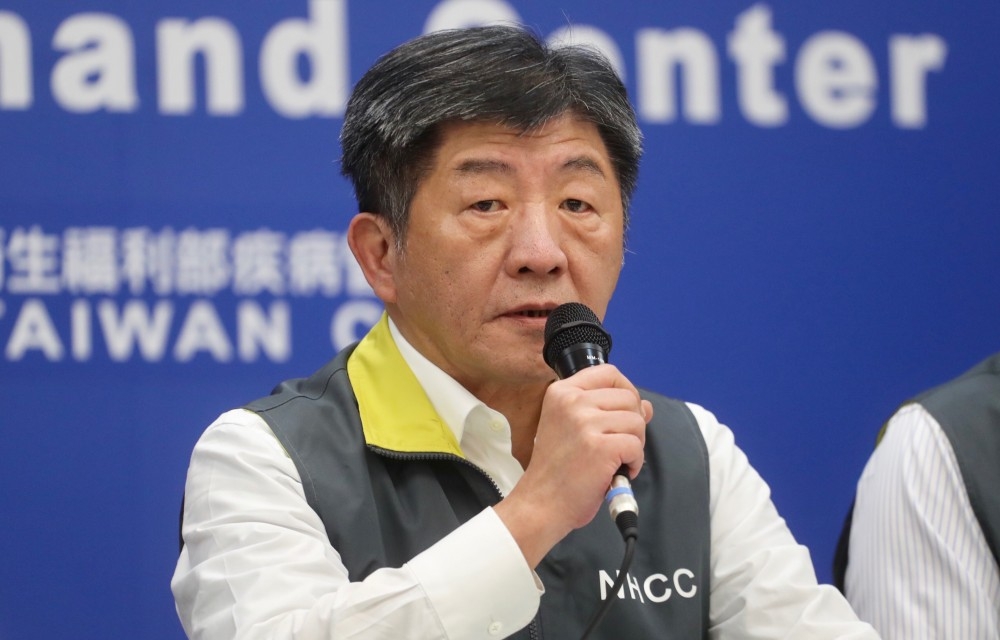 Taiwan’s Digital Minister is Audrey Tang (Tang Feng, 唐鳳).  She is young for a government minister (38) but is reportedly highly intelligent.  She integrated Taiwan’s immigration system, health care system and cell phone networks to monitor people in quarantine (daily phone checks by police, movement tracking) as well as the systems to monitor “hot spots” of COVID-19 exposure and mask availability at pharmacies.  People can go online any time and find out which stores have masks in stock.

She is also the most senior Transgender person in the Taiwan government. 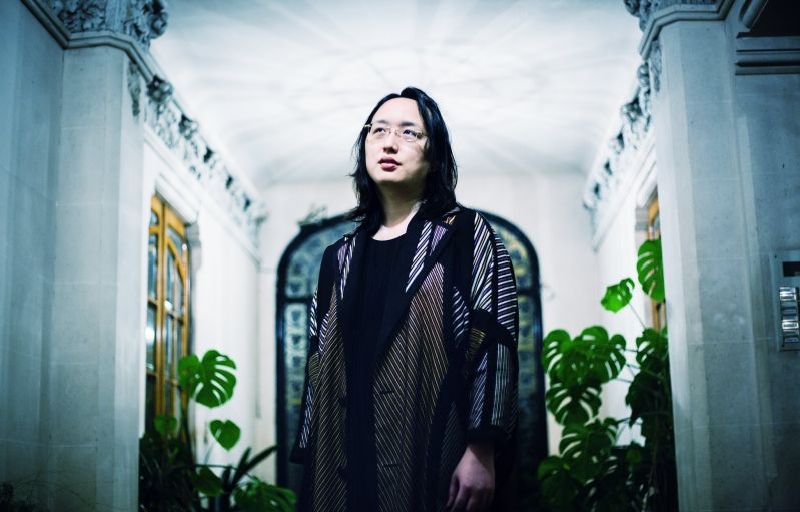 My word.  Forget Han (“Korea Fish”) Gyo-Yu’s personal ineptitude at the KMT’s presidential candidate, he is now being recalled as Kaohsiung’s mayor.  Imagine how bad the organization and response to the crisis would have been had the KMT won the national election in January – the replacement of cabinet positions, Han choosing loyalists and pro-PRC people over those in place.  It would have been a disaster.  Needless to say, the Tsai government’s public popularity is sky high.

As of writing, Taiwan has had zero new cases in two of the last three days, and only two cases on the other.  The total remaining active cases has dropped from 300 a week ago to 234.

Six have died from COVID-19, but a seventh related death happened last week.  A 55 year old Irish national who arrived on March 17 ran from quarantine and died by suicide.  He arrived from Vietnam one day before the cutoff date for foreigners to overstay their visas, so he would have been able to stay and not be repatriated to Ireland.  He left no suicide note, and there is no way to know if he knew he could stay.  He did not test positive for COVID-19.

There For All To See: The corruption was predictable » « Restraint Shown: How different people are responding