But that wouldn’t be surprising.  Rich people are like that.

Taking a page from Jack Dorsey and Mark Zuckerburg, the MLS are treating fascists and white supremacists as “protected groups” while anti-fascists and anti-racists are being ejected from their stadiums.  Iron Front fans are being ejected for “political banners and protest signs”, but racists wearing t-shirts and spewing chants are not.  Fans are walking out in protest at the hypocrisy. 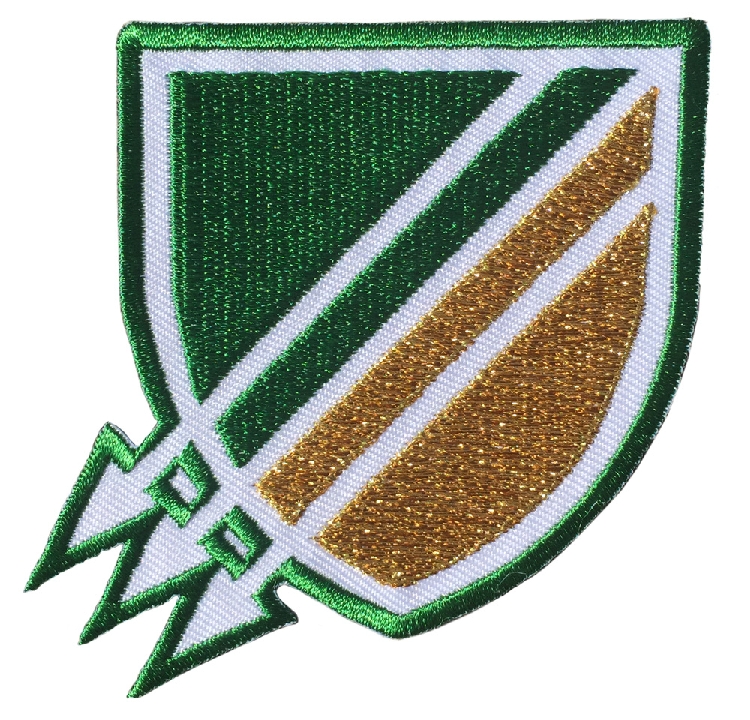 This is the original Iron Front logo from 1932: 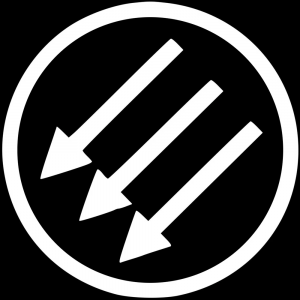 The Diseased Mind: Anti-vaxxers are calling themselves ‘civil rights activists’ » « Dolor Bill: A study claims atheists would pay for people not to pray