Picture this.  It’s a medium overcast day on a shore somewhere in New Jersey or New York, with a view of the city skyline in the background.  Maybe it’s a slightly woolly golf course or a nature reserve of some kind but it looks like The Mere of Dead Men from Lord of the Rings.

Trump has called a strange press conference with few people present, and it is being filmed from a high angle – a helicopter perhaps.  But something is wrong.

The people above the water are frantic, trying to help or trying to flee.  Below the water’s surface, a few senatorial looking men in suits are clearly already dead.  Trump himself is eight feet deep, chugging from a whiskey bottle.  He lets it go and a cloud of yellow vomit puffs out of his mouth before he stops moving.

Having been filmed live, even if news channels have hesitation to show the footage, Trump’s moment has close-cropped animated gifs popping up all over the internet.  People are bewildered but kind of euphoric, some are celebrating.  Hey, I don’t live in Kansas.

I can’t believe it, though I want to.  I run here and there, test the boundaries of reality, slap my face, ask everyone I see, look at every TV or computer screen.  Everything is telling me it’s real.

Before I fell asleep last night I started coughing, so I put in a cough drop.  I had woken up briefly some time before dawn and not knowing what to do with the dregs of the drop in my mouth, I pressed it between my right ring finger and pinky.  The flesh was sticky there, which I noted and also conspired to make me believe I was awake, that it was real.

When I finally did wake up, well, you know what world you live in.  My fingers were sticky from the cough drop.  That piece of shit-ler is still alive somewhere.

But man, for one shining, drawn-out moment in my heart… 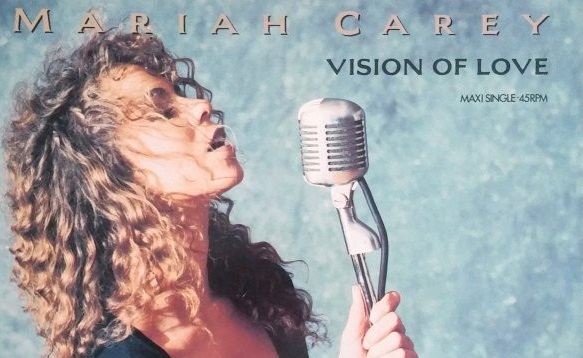 Astro-Zombies » « Stand Out as a Writer