Dylann Roof has been arrested. As many of my friends are pointing out on Twitter and Facebook, he won’t be tortured or raped or murdered in custody. He’ll be safe and sound.

The Post and Courier ‏@postandcourier 2h2 hours ago
.@FBI confirms that Dylann Roof, 21, of #Columbia area is suspect in #CharlestonShooting. #chsnews 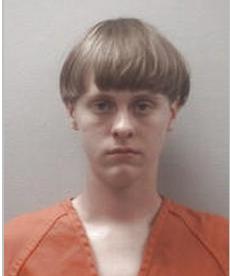 The SPLC has been providing information: 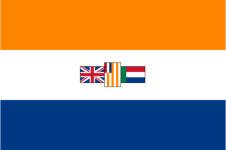 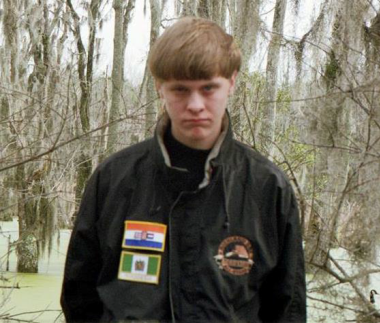 Second flag on Dylann Roof’s jacket appears to be that of white-rule Rhodesia, now Zimbabwe 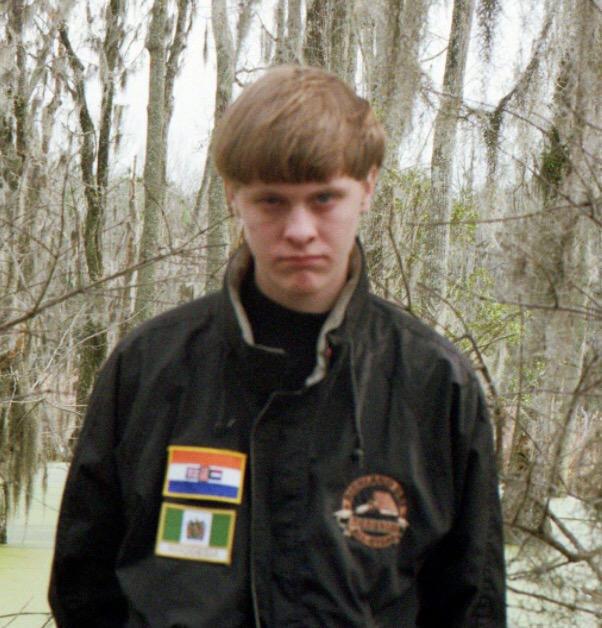 SPLC: “Black churches have been the targets of hate crimes throughout our country’s history.” #CharlestonShooting 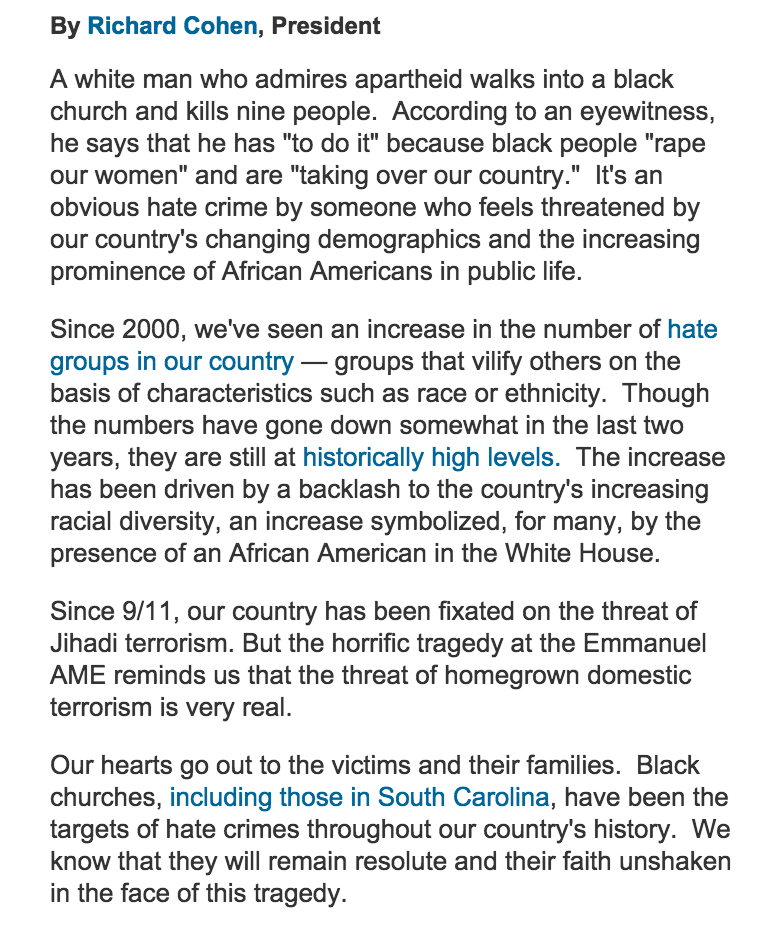