NPR ran an interview with astronomer and Cal Tech professor Shrinivas Kulkarni yesterday, and overall it’s relatively mild. But less than two minutes in, Kulkarni manages to say something dumb: “Many scientists, I think, secretly are what I call ‘boys with toys’.” It’s one of those quotes that makes you cringe and roll your eyes simultaneously. Even NPR’s Joe Palca cautiously repeats the phrase back to Kulkarni. Twice. “Boys with toys,” he muses, “Boys with toys.”

But with his ill-advised, off-the-cuff remark, Kulkarni touches on a big problem: defaulting to a certain gender (usually male)

Gotta stop you for a second there. When it’s a default it’s always male. That’s sort of the point.

Although it can work the same way but with women in the sentence, that’s true – in sentences that assume women will be the ones to make the coffee, for instance. Ok, carry on.

defaulting to a certain gender (usually male) when referencing a diverse group of people is not only dated and closed-minded, it also doesn’t make sense — and many people don’t even think twice about it. The idea of STEM fields as “boys clubs” isn’t unfounded, but Kulkarni seems to have forgotten all about his female colleagues and students. Luckily, Twitter, oasis of calling people on their shit, has decided to call Kulkarni on his shit.

Last night, the hashtag #girlswithtoys was born, with female scientists around the world sharing photos of themselves working with tools, machines, and concepts from their fields.

And so, let’s see some of them. 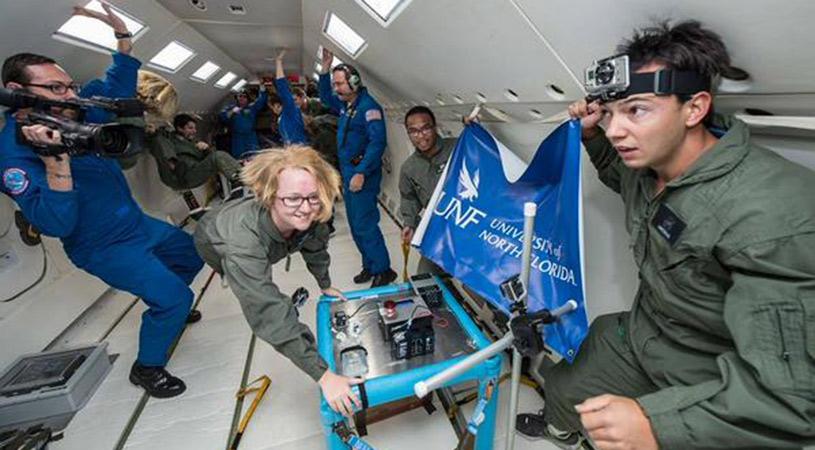 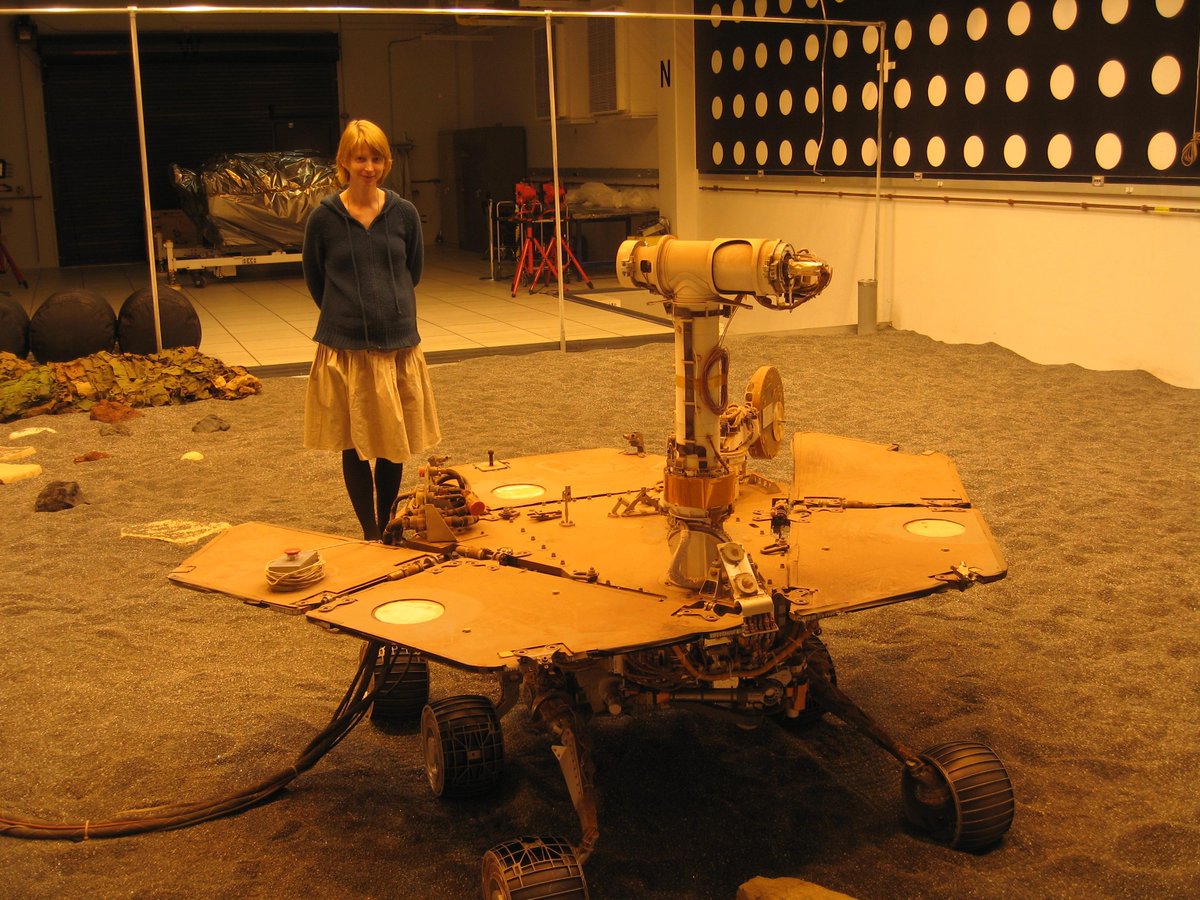 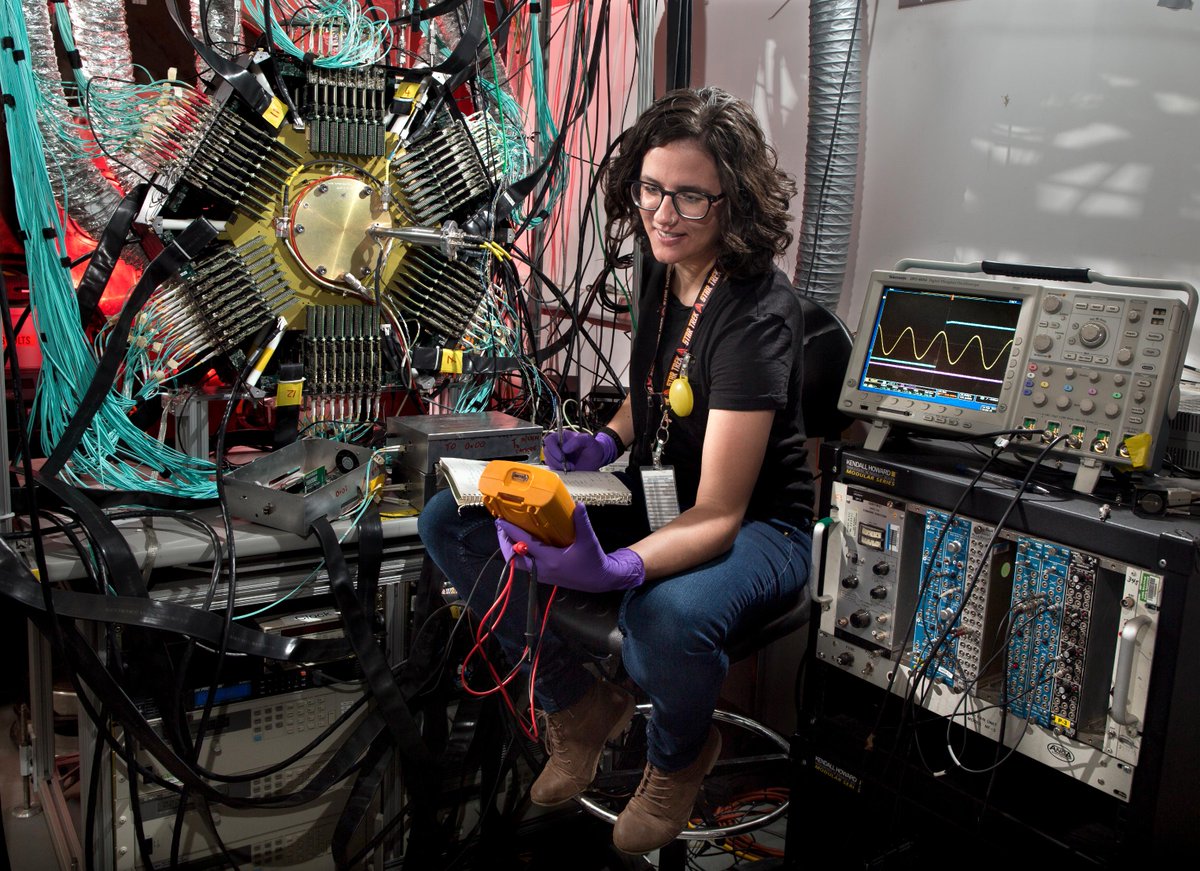 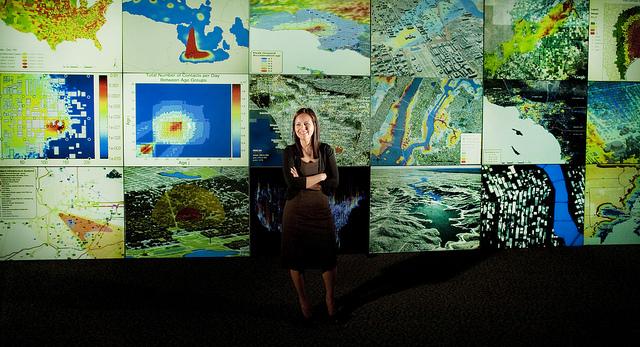 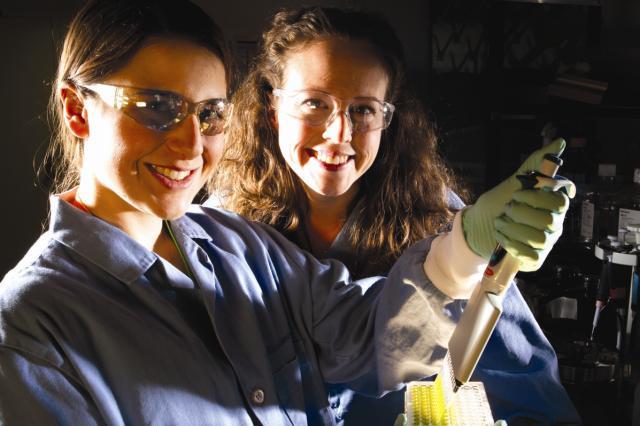 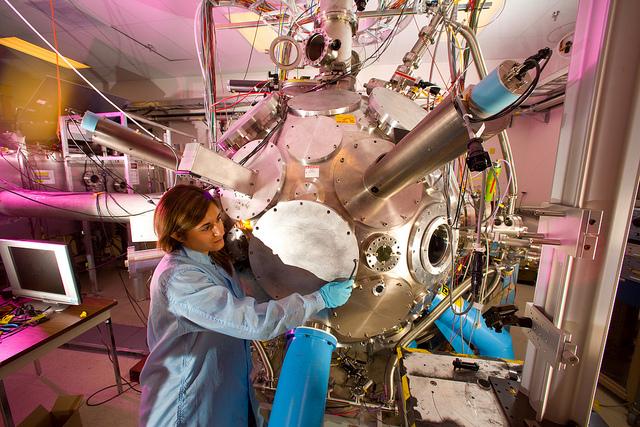 Guest post: Narrative in literature is about explaining something » « In the wake of a number of cases of serious harm caused by herbal medicines