Speaking of people being murdered for terrible petty self-regarding narcissistic reasons – in Turkey 20-year-old Ozgecan Aslan was murdered for having the audacity to resist being raped.

WOMEN’S RIGHTS ACTIVISTS in Turkey took to the streets yesterday in protest at the murder of a young woman after she resisted an alleged attempt to rape her, local media reported.

Hundreds of women gathered in Istanbul’s Taksim square chanting slogans such as “You will never walk alone!”.

The protesters also demanded that family and social policies minister Aysenur Islam, a woman, step down.

See if you can find someone whose name isn’t Submission.

On Friday, police discovered the burned body of 20-year-old Ozgecan Aslan in a riverbed in southern Turkey.

She had been missing since Wednesday when she was reported to have boarded a minibus to go home, the Hurriyet newspaper reported. 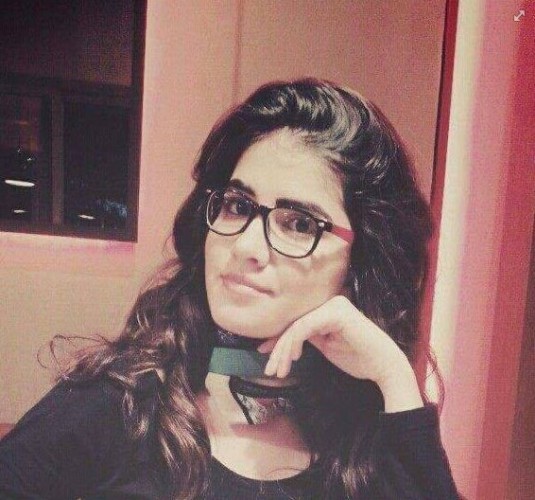 Three suspects including the driver of the minibus were detained and are said to have admitted to having stabbed Aslan.

A motive for the alleged murder was not immediately clear but the private Dogan news agency reported that the driver attempted to rape Aslan after she was left alone in the minibus.

She resisted by spraying pepper gas at the driver who stabbed her to death, according to Dogan.

Because his wanting to rape her and his anger at being pepper sprayed mattered more than her life. His trivial selfish grabby wants, wants that involved the body of a separate person, mattered more to him than her entire life, to say nothing of the happiness of her family and friends.

The crime appears set to become a rallying cause for activists seeking to end violence against women in a country where hundreds of women are killed by their husbands every year.

In November, President Recep Tayyip Erdogan stirred controversy when he declared that women were not equal to men.

Which is an ideology that helps to enable attitudes like that of the murderer of Ozgecan Aslan. If women are not equal to men maybe it doesn’t matter so much if men kill the occasional woman in a fit of temper.

“Islam has defined a position for women” » « A more serious turn